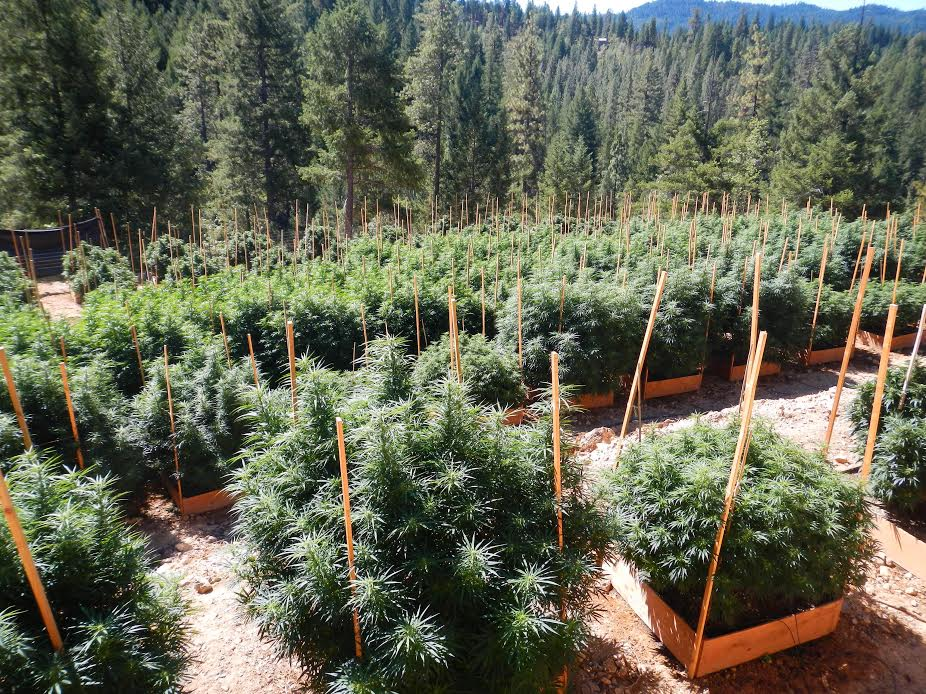 Everybody loves cannabis suddenly. It feels like doctors are raving about it. Moms are sharing medical marijuana posts on social media. Parents and grandparents are curious to try it to ease aches and pains – if they haven’t already.

Before the modern legalization of marijuana, marijuana was widely considered a wild and evil drug; a substance capable of unpredictable outcomes. In the 1930s, anti-cannabis propaganda films and media appeared warning of the evils of marijuana. As time passed, weed became less ‘evil’ and was it eventually presented as simply ‘dumb’, a habit that was likely to kill brain cells and make you an idiot. Luckily, we all caught on that cannabis is a wonderful gift from the planet and has thousands of medical applications. If you just want to relax, it can help with that too. Be careful though…

Eating marijuana will kill you – and your horses!

In 1934, The New York Times featured an article describing “weed which maddens the senses and emaciates the body of the user”. The misinformative article is full of incredible quotes about the dangers of marijuana, but my favorite is that “marijuana, when mixed with hay causes death to the horses that eat it.” Horses BEWARE!

Pot will make you a sex addict with drug crazed abandon!

READ  Which Movies Got Weed Right? The Top 5 Portrayals of Marijuana in Film

The 1930’s were rough on cannabis. In 1937, Elmer Clifton released “Assassin of Youth”, a film with an enticing tagline that promised “A puff. A party. A tragedy!” This film is considered somewhat of a remake/copy of the more popular “Reefer Madness”.

It is “weed from the devil’s garden”

In 1972, the Michigan Daily newspaper was advertising a film being shown. “Marijuana: Weed From the Devil’s Garden” was being shown alongside “Sinister Harvest” at the Fifth Forum cinema. The tagline was “Wake up America! Here’s a roadside weed that’s fast becoming a national highway!”

Pot users “shoot each other”

In 2014, Nancy Grace, the host of HLN, featured in a video where she claimed “The reason I’m against legalization of pot is that I’ve seen too many felonies… I mean people on pot that shoot each other, that stab each other, strangle each other…” Woman, did you report those deaths?

JFK’s nephew, former Rep. Patrick Kennedy, D-R.I, chairs Smart Approaches to Marijuana, an anti-cannabis group. This straight-laced Kennedy claimed in 2014 that marijuana today is “genetically modified” and contains THC levels that could “far surpass the marijuana” from back in the 1970s. Cannabis today is not GMO, it is strong due to years to quality selective breeding.

Marijuana is an evil plant

Former high school principal Carroll Nichols wrote an open letter to the Deseret News in Utah in 2015 stating that “Colorado, California and Oregon are seeing crime and problems escalating as they have legalized the use of marijuana.” In actual fact, crime rates have dropped in states with legal marijuana. Whatever, Nichols continues, “Marijuana is an evil plant and has been for centuries. It destroys people and their families.” Read the letter, it is ridiculous!

For years potheads have been warned that smoking weed “kills brain cells” and for years the same potheads have not cared. Luckily, as it turns out that there is no evidence to suggest that getting high has any effect on long term brain function. Chronic, long term use of marijuana apparently does not contribute to killing your brain cells. That’s your horrible genetics.