There’s a lot of controversy surrounding the nation’s military and marijuana use. The government has been adamantly opposing marijuana use for just about everyone, even for vets returning from overseas. With statistics like veterans being 40-60% more likely to commit suicide, there has to be a better answer than what we’ve been doing. These days veterans are coming out in droves more for smoking the plant than taking any of the thousands of prescription medicines the VA used to sign them, but why? Is medical marijuana for veterans?

Marijuana is considered to be non-addictive. Many vets , and for good reason; you can purchase it legally without having to visit the VA every time, and cannabis is being explored as an effective treatment for PTSD. 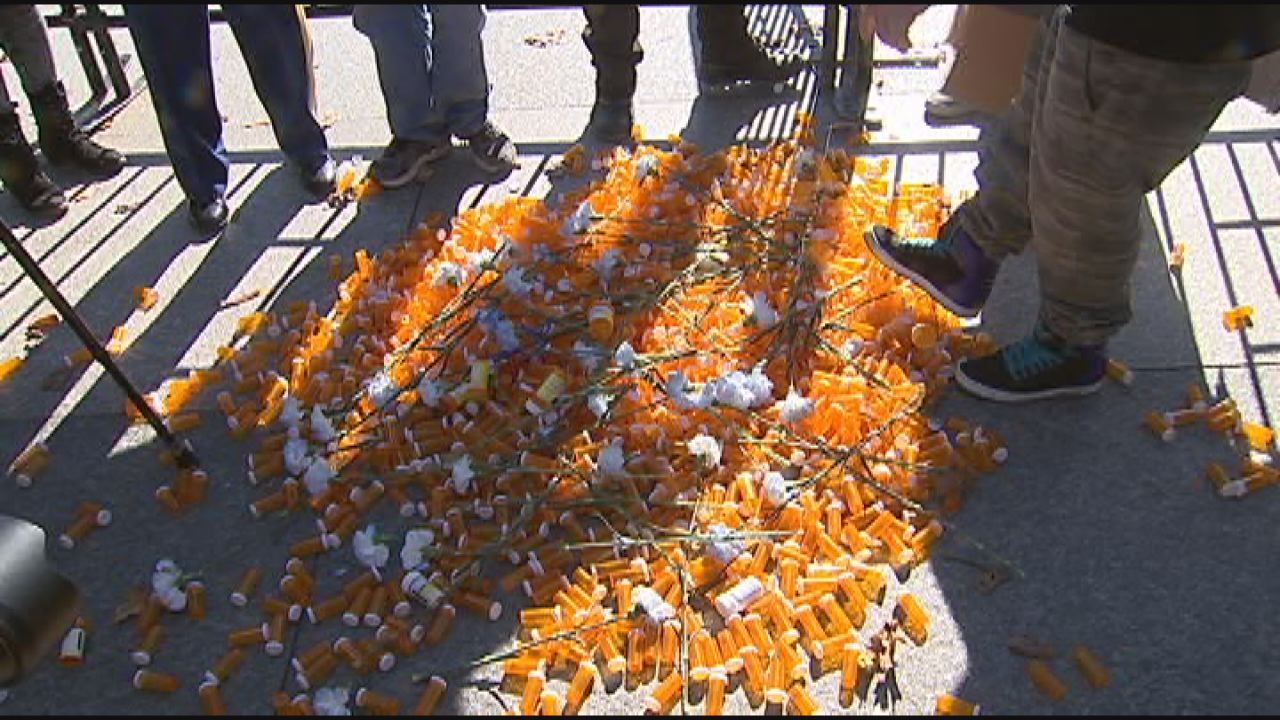 One of the biggest arguments many veterans used against the VA to get the OK on medicinal marijuana is that it’s non-addictive. One of the demonstrations they used to do so was to collect and display the insane amount of prescription medicine bottles they had received. Mounds upon mounds of containers that used to be filled with these addictive substances were on display down Pennsylvania Ave in Washington D.C. right along the sidewalk. When the alternative is addiction to things that cause more problems than they help, it’s no wonder many veterans are turning towards cannabis.

One of the big issues many vets returning from overseas has to deal with is PTSD. Regardless of how the anxiety disorder came about, the VA response was generally either Cognitive Processing Therapy or Prolonged Exposure therapy along with medications like a selective serotonin reuptake inhibitor. While SSRI’s aren’t considered to be addictive, physical dependence can sometimes occur – bringing us back to point number one. Even still the VA has classified many veterans that do smoke as falling victim to a substance use disorder, or SUD for short.

READ  The Differences Between Indica and Sativa What the statistics show is that marijuana use is growing among veterans faster than amphetamines and cocaine, but there’s a substantial growth in opioid use as well. Unfortunately, there aren’t many official studies out there showing the correlation between smoking pot and post-traumatic stress disorder in vets. The ones that do all look incredibly promising. What they’ve found is that those suffering from PTSD have an excess of cannabinoid type 1 receptors and that smoking can produce short-term relief. They’ve also found that smoking over a long period of time can cause your tolerance to grow and cause the treatment to be less effective, like with almost every other medicine.

The VA is a Hassle; Luckily You Don’t Have to Go!

Dealing with the VA is something most veterans really don’t enjoy doing. With wait times exceeding 90 days in many cases, it’s really no wonder why. The bureaucracy entailed with the Veteran’s Association is too behind the doors for most vets to deal with, especially when you have to go in time and again for medications and checkups. Instead of dealing with that many vets have opted for medicinal marijuana – you don’t have to visit the VA every time you need more, since the VA isn’t legally allowed to prescribe it thanks to the House of Representatives.

Instead of allowing veterans to receive the same treatment standards as other citizens in weed legal states, the House of Representatives decided against the provision, basing their claim on the supposed lack of research and studies. However, most non-politicians believe it’s yet another bureaucratic play. Regardless of that fact the culture around weed is still expanding and evolving as more information comes to light. So why are veterans choosing to smoke weed over other treatment paths? Either thousands of people have lied about how it helps, or there just may actually be more to it than the propaganda would have you believe.

How to Calculate Edible Potency in 3 Simple Steps 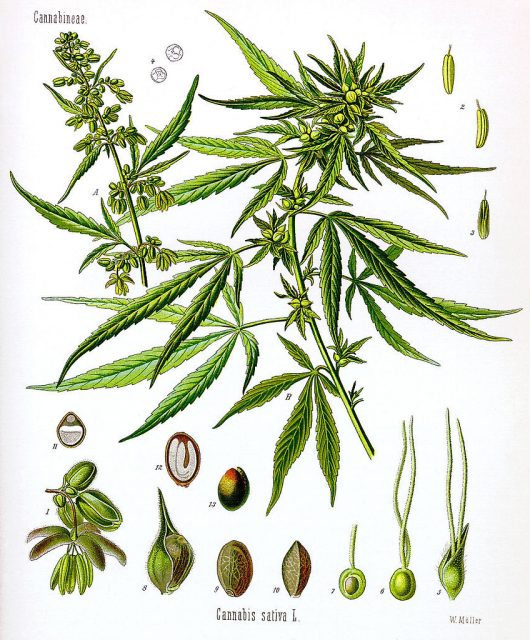 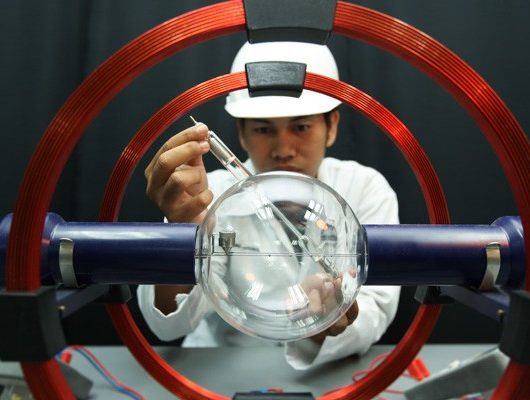 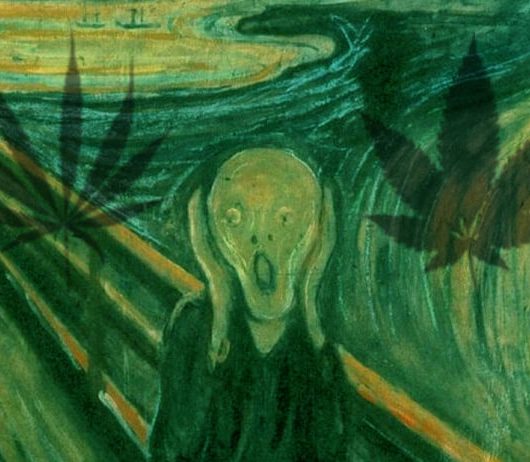