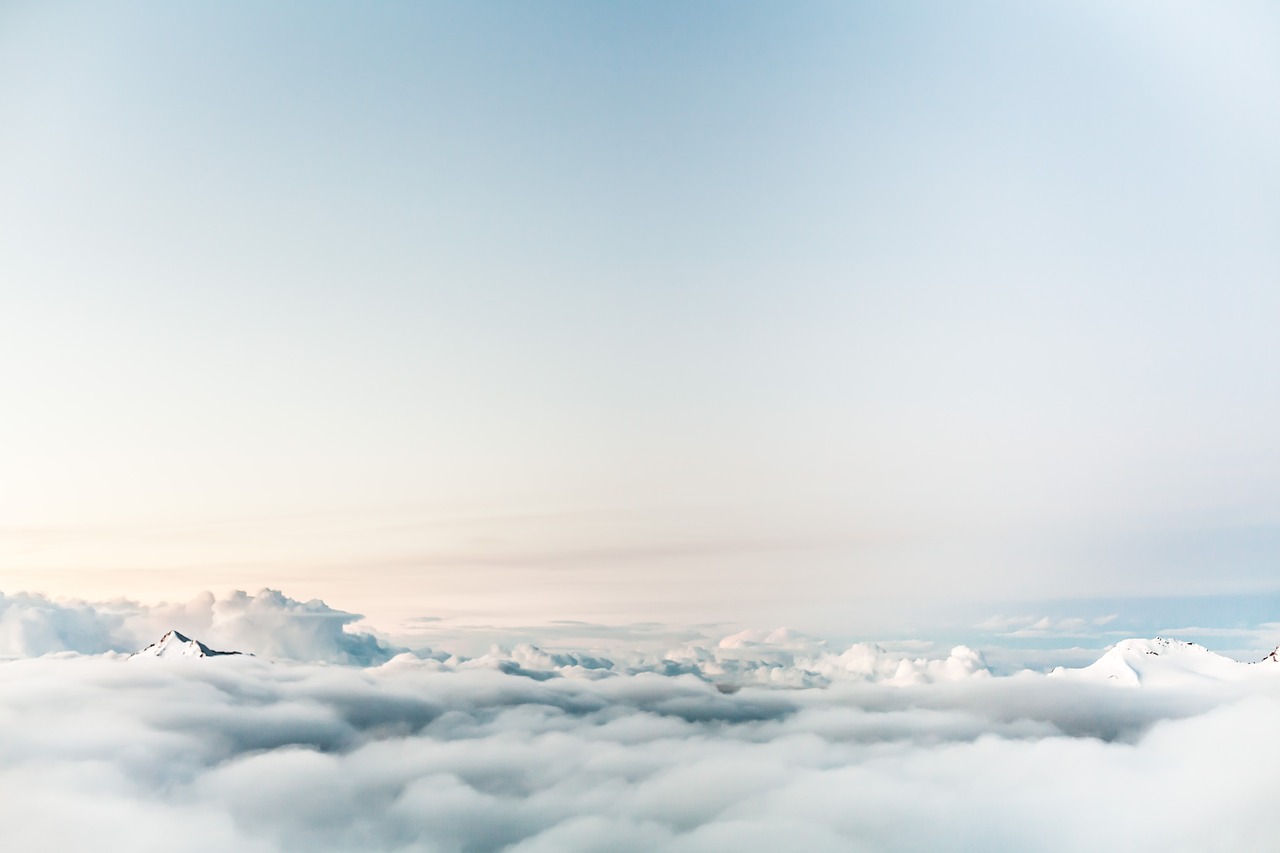 With legalization present and gaining steam across the US, there’s never been a better time to try cannabis. That’s why we’ve collected some awesome stories from first time tokers for you. The variety of experiences, perspectives, and smokers gathered below is absolutely fantastic.

First up comes the story of a married couple who used legalization to try something new in their relationship.

My wife and I are “responsible” adults (32 and 36) who never drank, smoke or used any drugs up until about 3 months ago. We live in WA and after pot was legalized we both joked around about how now we should try it while in reality both of us were seriously interested. One day I went to one of the local recreational shops and picked up some chocolate for us to try. My wife was surprised to see it, but clearly very excited that I actually went through with it.

It really was better than I could have imagined. We were happy, giggling morons and loving every minute of it. We were also extremely uninhibited in talking about other things that we secretly wanted to do (mostly in bed). Since that night we have had a much more passionate love life and more satisfying relationship trying new things that we were always afraid to bring up because we thought the other would disapprove. We have children so we can’t get high everyday, but we have gotten high a couple of times per month and look forward to it each time.

Another poster goes as far as crediting her first-time smoking experience with saving her marriage:

Not all of these stories are so transcendental. Several people reported underwhelming or dissatisfying experiences.

I was in Colorado in February I smoked with the anticipation of feeling like “a slab of butter on a stack of flapjacks”. I just ended up watching bad television in a hotel room.

A common thread emerged from these.

It’s no different than going the store to pick up a 12 pack, other than no hangover, false confidence or achy joints the next morning. Folks who wad their panties over it probably got all their knowledge of the plant from Reefer Madness. I started smoking right around the time Colorado passed the law and later moved to the dank state right before the law was in effect. My dispensary is adjacent to a police station. To me, I remember having preconceptions about alcohol as a kid from DARE and shit, but when I started drinking they vanished. When I wanted to try weed I probably had some notions or prejudice toward smokers but that’s all gone. Biggest issue with smoking? Finding work that doesn’t piss test for it. And that’s it.

Why was something so relatively innocuous subject to a prohibition for so long?

I tried it when my husband and I went to Colorado a couple of weeks ago. I never did it before because I thought that only loser pieces of shit consumed it and I never hung around that crowd, but I tried it and it was pretty underwhelming. It made me feel happy and giggly but afterwards I just thought, really, that’s all? I didn’t understand why it’s so controversial. It was much more mild than alcohol and I felt perfectly fine the next morning. I now believe that it has no business being illegal and I think everyone should try it at least once. I certainly won’t use it regularly but I might consider getting a prescription for when I’m very stressed out or having menstrual cramps.

A 420-friendly non-smoker offered their own perspective, watching their friend’s experiences. Highly rated and discussed at length, it caused others to open up about quitting or coming down from a herb-heavy lifestyle:

I’ll preface this by saying I’m all for legalization and think people should be allowed to make up their own minds. My buddy who now lives in Washington recently picked up smoking, after having never touched the stuff all throughout high school and college when we were closer. Since he started he smokes daily now, and it just made him boring. It’s exactly like Randy said on South Park, he just has nothing to say any more.

We don’t talk nearly as much as we used to because every time he texts it’s just another comment on how trippy things are when he’s high, or stories of how high he currently is (It’s so crazy man lol!) He used to be creative and funny with ambition, but now he just works so he can get more money to get high. Stuck in a terrible dead end job but he just doesn’t care any more he says he peaked in life already and is just coasting now. I don’t think he is a horrible addict or anything, and I don’t worry about him moving on to unhealthy drugs, but he just sucks now.

Obviously this isn’t the case with everyone, and most likely just a character flaw in my friend, but I miss him and wish he would stop being a stereotype.

On a brighter note, one user discussed how their journey into weed coincided with their departure from Mormonism during a period of heavy upheaval:

READ  How A Periodic Tolerance Break May Help Conserve Your High

I tried it actually because I left Mormonism, which also happened to coincide with the recent legalization in Washington. I had seen my friends become babbling idiots in high school while they were high, and while I didn’t think less of them for it, I didn’t want that to be me.

After leaving the church behind, I kind of went through a fuck-it-I’ll-try-just-about-anything phase, and a friend of mine offered to smoke me out. I realized that night that my high school friends were just having more fun than me. They’ve all gone on to be responsible adults with successful careers, and so have I. That friend that first smoked me out is now my girlfriend and we’re likely going to get married. I smoke semi regularly, and despite what I was taught by my parents, my former church, and my school, I think marijuana is great. I didn’t used to, but I do now.

The stories that we really want to hear, though, are the ones that come from you! Sound off in the comments if your first experiences with weed came after some states legalized it. Did you eat the whole brownie, or forget to inhale, or get as high of those clouds at the top of the article? We’d love to hear about it!

Be sure to send this to any friends of yours that want to try cannabis as well.