Do you know how to smoke a bowl without a lighter?

Almost every stoner has had a moment of horrifying clarity when they go to light their freshly packed bowl, only to discover their lighter is all out of fuel. It’s a harsh reality to discover, and it’s even worse when it’s during a blizzard. So instead of going full cave-man and rubbing sticks together to generate fire, here’s a couple ways you can smoke with no lighter whatsoever. 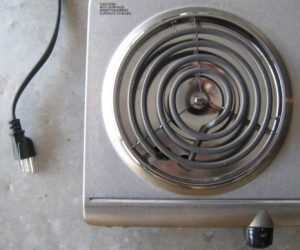 If you’re just looking to light up a blunt or joint, the stove is your best friend. We recommend not inhaling as you light it – we’re not sure how good that gas is for your lungs – but this has helped many a stoner in time of need.

However, if you’re lighting a bowl, you know it’s impossible to use just the stove, unless you want third-degree burns on your face. So then you have to get creative… 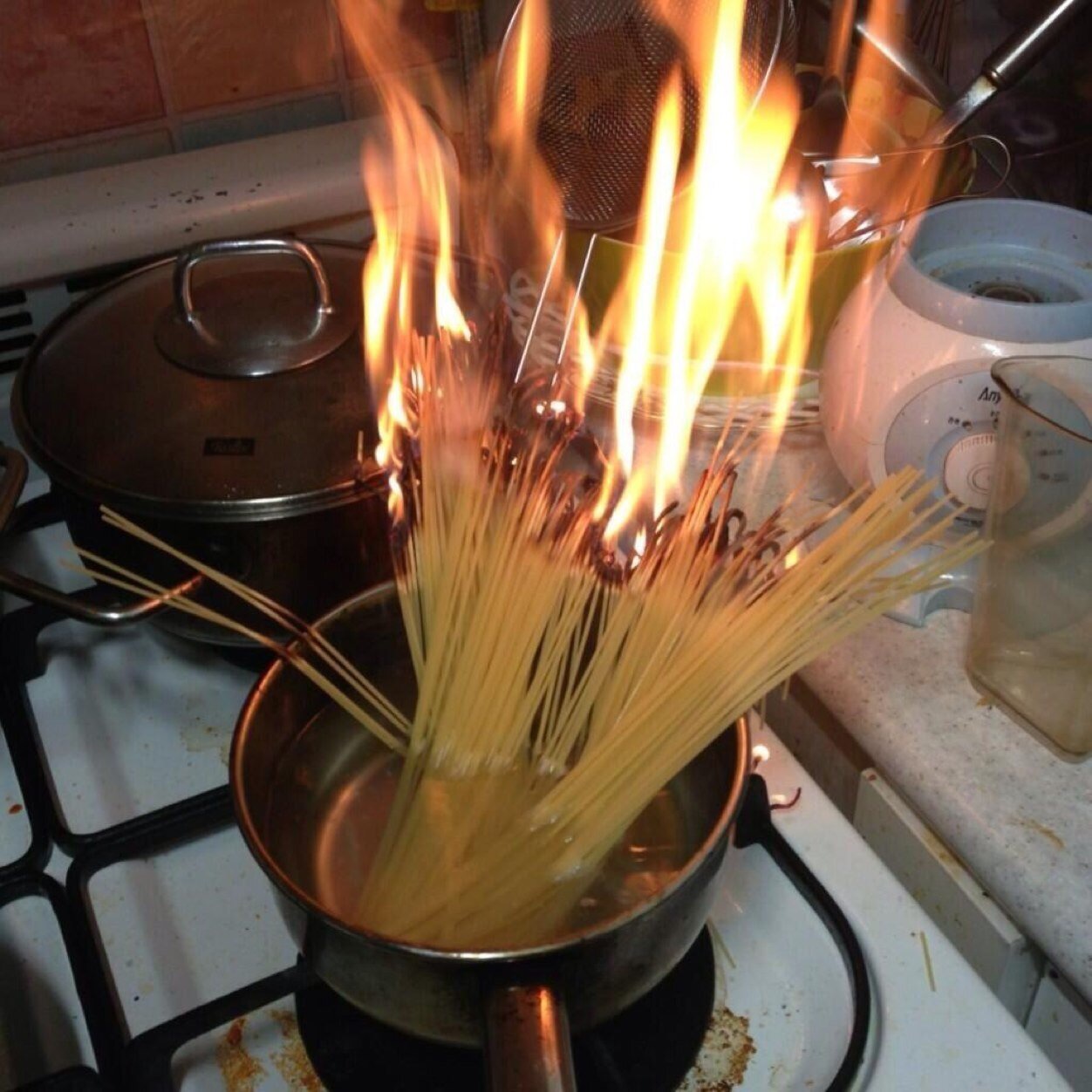 Do you happen to have any toothpicks lying around? If so, you’re in luck! If you’re at home (or anywhere with a stove) you can take the toothpick and light the tip of it on fire by placing it on a heated burner. Gas stoves really work best for this as they’ll take the least amount of time to light the match on fire, but electric and glass stoves work just fine too – just don’t set anything else on fire.

P.S. If you’re short on a toothpick though you can actually use a spaghetti noodle instead! Or an incense stick, or anything else that’s long, skinny, and can be lit on fire. Remember that stove? You’ll be needing it for most of these tricks so I hope you have one handy! Another great little trick is to use a candle, all you need to do is to get the wick lit and you can light your bowl directly from that! Bonus points if its a kush-scented candle.

PROTIP: If you want to avoid smoking any wax from the candle, removing a wick from it is simple. First, you’ll need to heat up the candle enough to pull the wick out; if it’s one of the ones in glass jars you can heat it enough by placing it in a pot of boiling water. After that, you can remove any excess wax from the wick by placing it in the boiling water and allowing it to drop off. Allow it to dry and you’ll have enough wick to last you for several bowls.

This trick works well using any type of stove, because all you need to do is to heat up the end of a butter knife until it’s glowing red, then simply place it directly onto the bowl. For those that haven’t tried anything like this before, you may find you like the taste better than with a lighter anyways, as more than a few smokers do.

“My Pilot Light’s Out” If you’ve got a pilot light in your place and you happen to discover your lighter went out, you can always go to a neighbor and “explain” that your pilot light went out and you need to borrow a flame. Obviously this isn’t the first option on the list, but it’s definitely not the last. Just remember to be nice and share the bud if they’re into it — unless your neighbor is a cop! 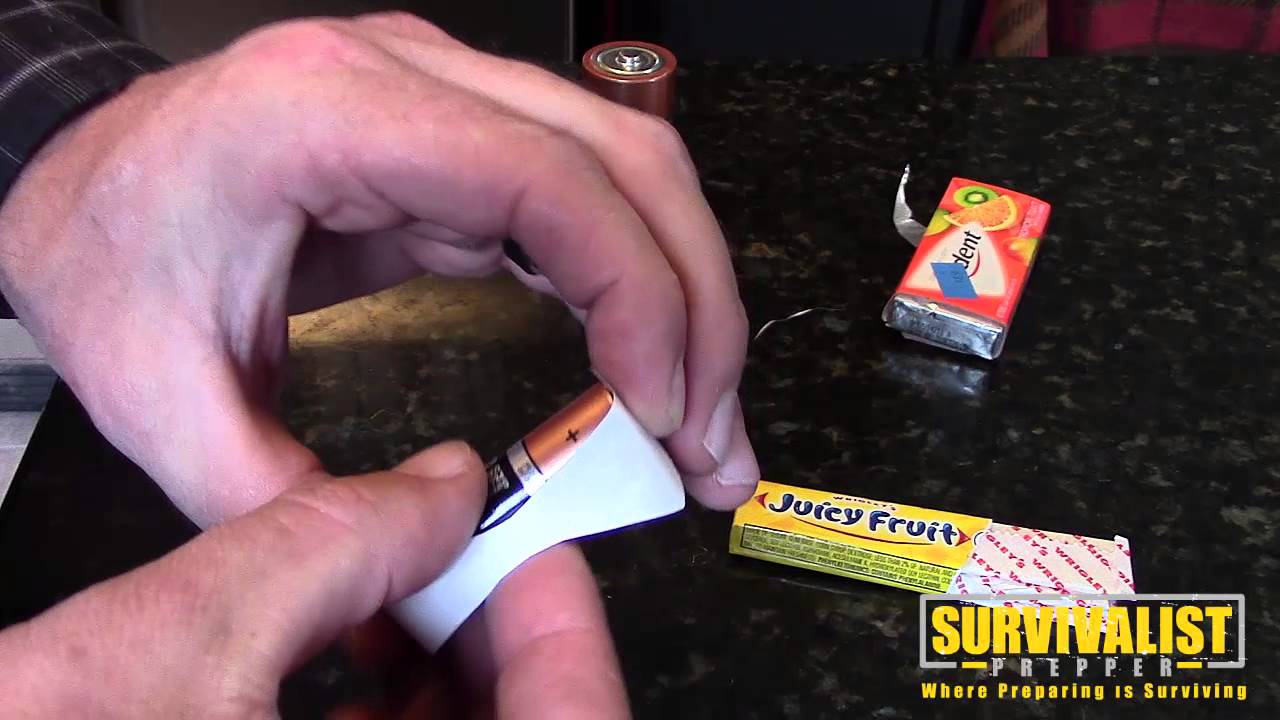 If you don’t have a stove, or a lighter, and are willing to practice some amateur chemistry, this one’s for you. Get some stick gum and an extra battery. You can use a standard AA battery to light the gum casing on fire by placing the negative end of the battery on one end of the wrapper and then folding the wrapper up to touch the positive end. Just make sure there’s a twist in the center of the wrapper! Use a bit of caution however, the wrapper will heat up and you can potentially burn yourself — but it’s great when you’re in a pinch. 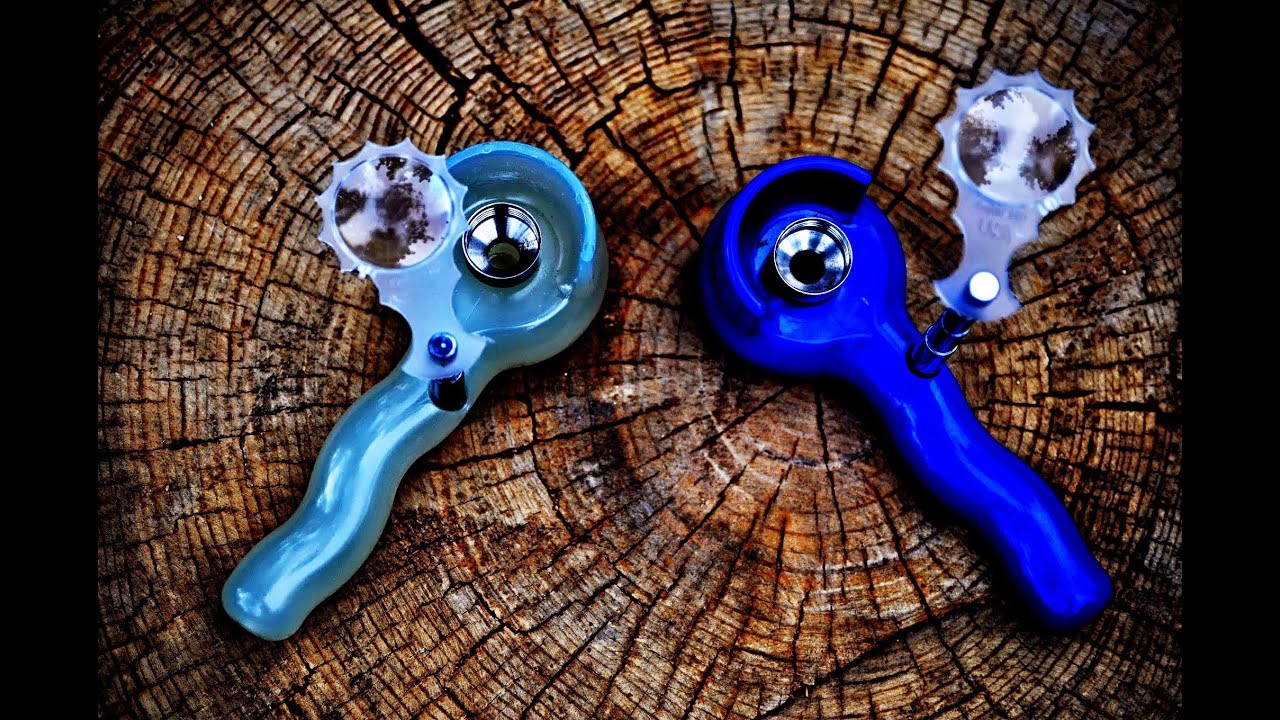 Is it a sunny day? You can actually go back to some elementary science and use a magnifying glass to focus the sunlight on a piece of paper long enough to set it aflame! You could try using it to burn the bowl directly, though that won’t work out as well as you think it will unless you’ve got the patience of a saint or you live in the desert… 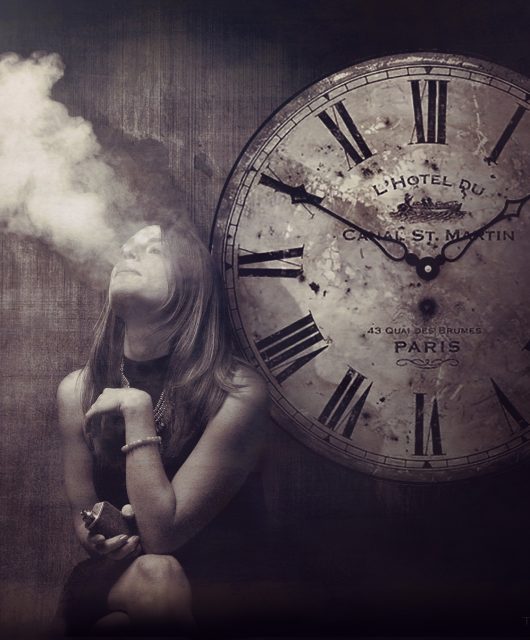