We’ve all been there: Bud? Check. Lighter? Check. Pipe…PIPE!? Crap.

Maybe you’ve gone out for a hike, or you’re in a hotel on holiday — whatever the situation, the possibilities for pipes are suddenly nill, and you’re all but ready to smoke down.

So what to do? Conventional wisdom would say ‘make a pipe’, but your typically handy toolbox is suddenly as bare as your possibilities for pipes in the first place, or worse — the toolbox is still at the car, or at home, or just generally NOT in close proximity, at all.

But you did pack a lunch, and they do have complimentary snacks in the lobby…

Classic Apple Pipe to the rescue!

They say all that can go wrong, will. And while all the pieces are now in place, construction has never been your strong suit. How can one simple little piece of fruit seem so incredibly complex when attempting to turn it into a pipe?

Short answer: It doesn’t have to. Instead, hack your way to the perfect piece, no matter the circumstances. Here are some ways of mastering the perfect Apple Pipe.

First and foremost, you’re going to need a place to put your sweet, sweet bud. Luckily, apples are biologically built for this! Simply remove the stem from the top and use the natural depression in the middle as a bowl. Bam! Done.

Next, take a ballpoint pen, small knife blade (if available) or a durable, pointy twig if nothing else and bore down into the apple core from the top depression, aka bowl. Be sure to bore down at least half way through the apple core.

READ  Choosing a Rolling Paper for the Perfect Joint

Hack: If you don’t want apple-flavored resin snacks, spin the pen/knife blade/twig between your fingers to shave excess from the interior hole. Tap them out in your hand to discard, or proceed to the *Hack of a Hack, below for a possibly more effective treatment of unwanted apple snacks.

Next comes creating the mouthpiece and carb. The mouthpiece is simple. Poke a hole in the side of the apple with your pen/knife/twig perpendicular to the hole bored down from the bowl. Again, begin your hole approximately halfway down. Poke until you feel the interior give way, connecting your bore hole with your mouthpiece hole. Easy peas-y.

The next step is the one that is most commonly performed incorrectly. Proper carb creation is important not only to the amount of drove inhaled, but also as a further resin-snack prevention. Most know that a carb is key to smoking success, but few know the physics behind it. So, here come the hacks…

Hack: When poking the carb hole, be sure to do so at a downward angle. The carb hole should also be below the mouthpiece hole. Doing these two things will prevent the inevitable excess of the hollowed-out apple interior that comes off while smoking from entering your mouth and giving you poor bud taste. When the carb is released while

smoking, the remainder of the smoke will be rushed into your lungs. If the carb is angled downward and below the mouthpiece exit, gravity will take over the larger-mass interior core excess and it will be pulled out the carb, rather than out the mouthpiece. Because while being able to eat and leave your pipe after the fact is cool, resin-snacks of any flavor are not.

READ  How to Grind Weed Without a Grinder

*Hack of a Hack: Told you it would be forthcoming! With all holes constructed and before putting the bud in, cover the carb, put your mouth to the mouthpiece, and blow. The force should pop any remaining core remnants out the bowl top of the apple.

Take long, slow, controlled hits out of an apple pipe. A hard, fast smoke might pull the bud into the interior of the apple before it’s completely devoid of high-inducing THC, THC-A, etc. That’s just a waste, and after all this time mastering the perfect apple pipe, it would be a shame to turn right around and lose all your stash after the first overzealous hit. 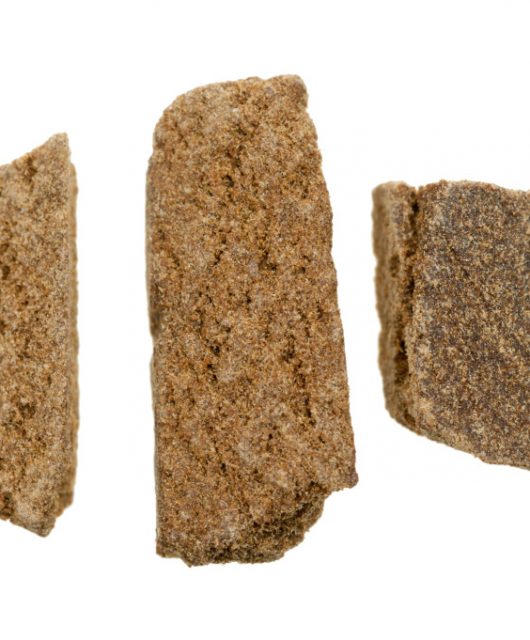 How to Make Hash Using Kief

Four Ways to Get the Most Out of Your Herb 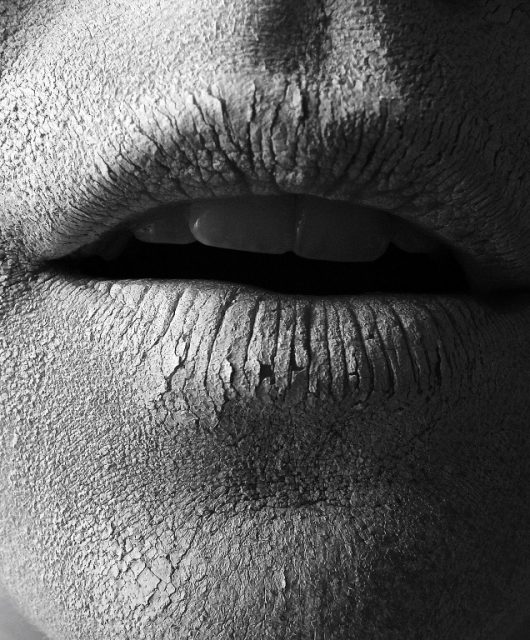