The history of cannabis has played a crucial role in society, culture and many religions. One thing all people under the thumb of oppressive cannabis laws should remember is that anti-weed legislation is a very modern phenomenon born of injustice – not scientific evidence, nor desire for a healthy society. The truth is that we humans have been smoking cannabis for millenia.

Archaeological Evidence for the History of Cannabis

The very first archaeological evidence for cannabis use is probably from a burial site in what is now Romania, dated to around 3000 BCE (that’s five thousand years ago, roughly the same time as the first iteration of Stonehenge was being built, and about 500 years before the Giza pyramids). The deposit was found in a brazier, so it’s very likely it was being used in a ritual context as part of the burial rite. This use of cannabis in mortuary rituals appears again in the Xinjiang (??) region of China, where a shaman mummy dated to around 800 BCE was found with a basket of cannabis remains. 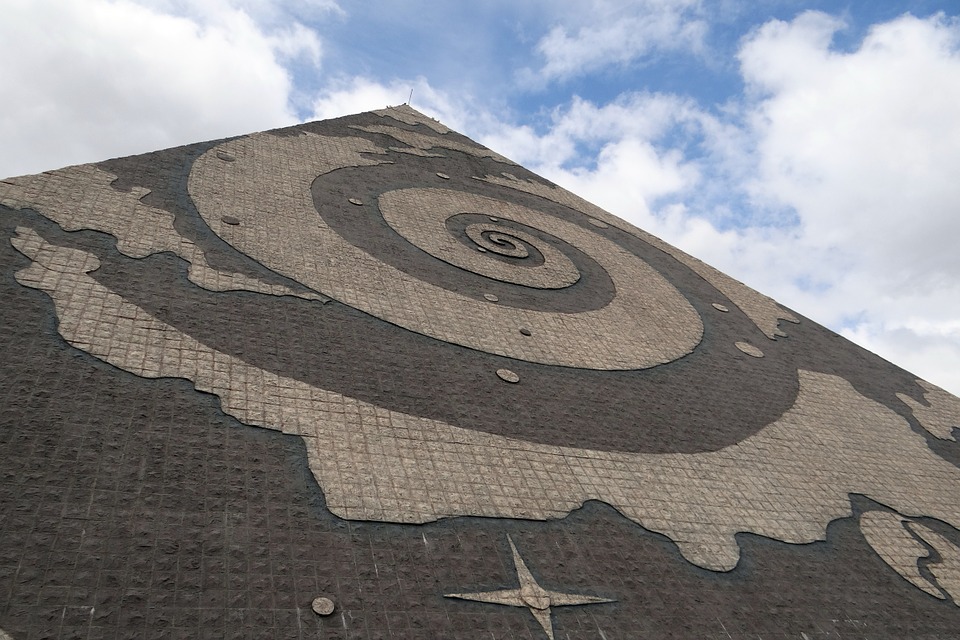 The Vedic period of northern India and Nepal, which lasted from roughly 1750 BCE to 500 BCE, saw cannabis used as a sacred, cleansing plant whose ingestion brought one closer to the god Shiva. This association continues to an extent to this day, and the method of ingesting weed – as the milky drink bhang – is still popular in northern India.

In ancient Assyria – a culture which lasted from roughly 2400 BCE to its collapse in 600 BCE – weed was also used in a religious context, as was known as qunubu (which is a potential source for our contemporary word “cannabis”, itself taken directly from the Ancient Greek and Latin word for the plant). This Assyrian tradition of use was then passed on to a variety of other Ancient Near Eastern civilizations (e.g. the Babylonians, Scythians, Thracians) – all of whom used it in a shamanic, ritual context.

READ  10 Ways to Break into the Professional Cannabis Industry

Its religious use also occurred in Sufi Islam, particularly in Persia (now Iran), from roughly 1000 CE and on, where it was used as an aid to religious thought and communion with God. This use is echoed in contemporary Rastafari tradition, which uses weed for the exact same purposes – not to mention a slew of colorful contemporary beliefs, such as Mexico’s Santa Muerte cult, the so-called Church of the Universe, and other various sects and New Age religions. 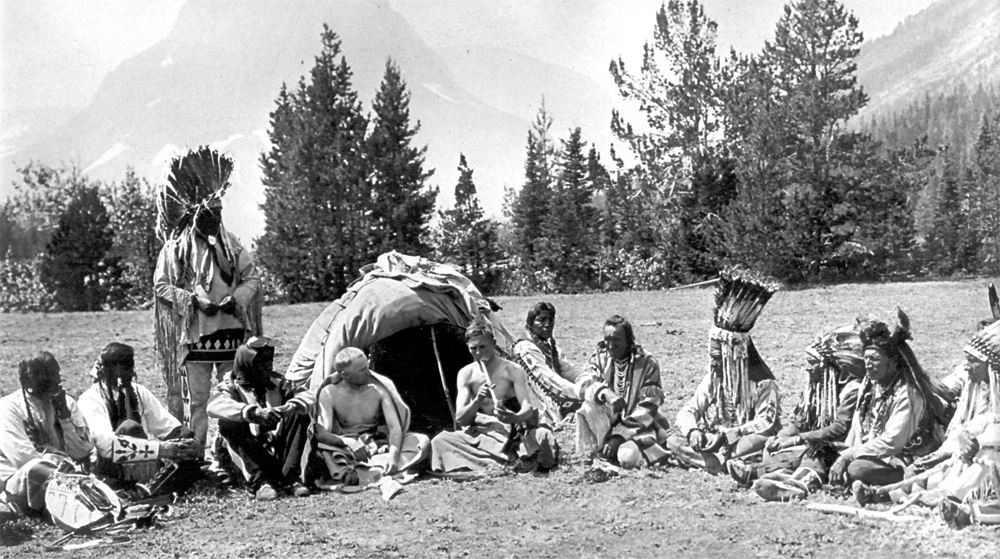 Given the above, it wouldn’t be much of a stretch to claim that cannabis has enjoyed unbroken use by humans as an aid to religious rites for at least five thousand years. Given this rich historical context, its contemporary prohibition seems almost spiritually unjust – even a possible violation of the First Amendment’s religious rights. In fact, a small church in Indiana – simply called The First Church of Cannabis – are testing the flexibility of the state’s new broadened religious legislation by regularly hotboxing their entire church and fighting a legal battle with the state to repeal its anti-weed laws on religious grounds.

So next time you smoke up, just remember the history of cannabis, and keep in mind that you’re enjoying a holy sacrament: one that has been in use since before the Pyramid of Giza was a gleam in Pharaoh Khufu’s eye.