Weed seems to make everything better: food, sex, camping, sleeping, bad movies, dumb jokes, creative thinking and problem-solving. But one of its crowning glories is the way it makes music come alive in ways simply not possible when you’re sober. The melodies sparkle and hit all sorts of neural spots you didn’t think you had, the lyrics speak truths you’ve never appreciated until that very moment, and the beats – fast or slow – are in rhythm with your very being. With some songs, the very concepts of time and space seem to not apply any more: it’s just you and the music, together as one, for as long as the song lasts.

In an attempt to get to the bottom of this phenomenon I decided to do some research. Unfortunately, nobody has done a peer-reviewed scientific study on such a topic (that I could find), but this website refers to a study that implies weed improves lyrical recall, heightens our ability to differentiate pitch and tone, and can even cause synaesthesia – a phenomenon where senses overlap (think “seeing sound” or “hearing color”). On a more solid scientific footing, there is a well-documented phenomenon in which weed can make you overestimate how much time has passed (i.e. you perceive many seconds in the space of just one – a potential explanation is posited here), which allows you to appreciate the subtler aspects of a track that you may not have otherwise noticed.

Another factor to consider is that some of the greatest pieces of music were composed under the influence. Thus, when you listen to them while stoned, you’re in a similar state of mind as their creator and can appreciate them that much more. Why is music composed in this way so good? Perhaps it’s due to the same reasons Why Pot Smokers Make Great Scientists. Just listen to the greats of the 60s and 70s – Hendrix, Marley, Zeppelin, the Beatles, the Doors, Pink Floyd or the Stones, to name a few – most of their output was produced while high (or on other substances) and was absolutely cracking as a result.

READ  How to Clean Your Bong in 5 Simple Steps

I’m going to end this article with a quick selection of tracks I absolutely love to listen to while baked: may they inspire you for many smoke-sessions to come.

The Mighty Rio Grande by This Will Destroy You (Post-Rock)

The End by The Doors (Psychedelic Rock) 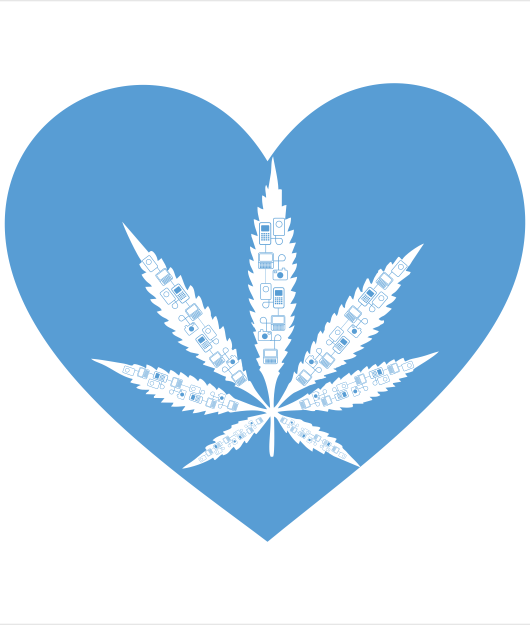