You’ve probably experienced the munchies before. They start slow: a few chips, a cookie or two, maybe even just one slice of pizza. But hey, how could another slice hurt? It was so delicious after all! Then before you know it, you’re peeling off little pieces of cheese on the inside of the pizza box. Exactly what are munchies and is there a reason why once you get that urge for another slice, you can’t stop?

Do Cannabis and the Munchies Impact your Metabolism?

An obvious answer might be that using cannabis increases your metabolism. Smoking lots of cannabis over time, in theory, could stimulate your body to burn calories faster. Your body needs to eat more calories each day to catch up with this faster caloric burn. After all, regular cannabis users are less likely to be obese than non-consumers. But that’s not actually it. It turns out that cannabis really doesn’t have any impact on your metabolism.

So, What are Munchies and Why do we Get Them?

It turns out the secret is pretty simple. Remember that cheesy pizza metaphor I used in the first paragraph? The secret lies with why you even went for the second slice in the first place. It was simply more delicious than usual. Cannabis enhances the taste of the pizza, making every gooey bite that much more savory. It’s making the warm waft of pizza that much more enticing.

Let’s focus on smell for a moment. If you’ve ever had a super stuffy nose, you know that food starts to taste really bland without your sense of smell. It’s is a big part of how you interpret something; if you can’t smell your food it generally doesn’t taste as good. The area in your brain where smells are processed is called the olfactory bulb.

READ  6 Things Only Weed Snobs Do 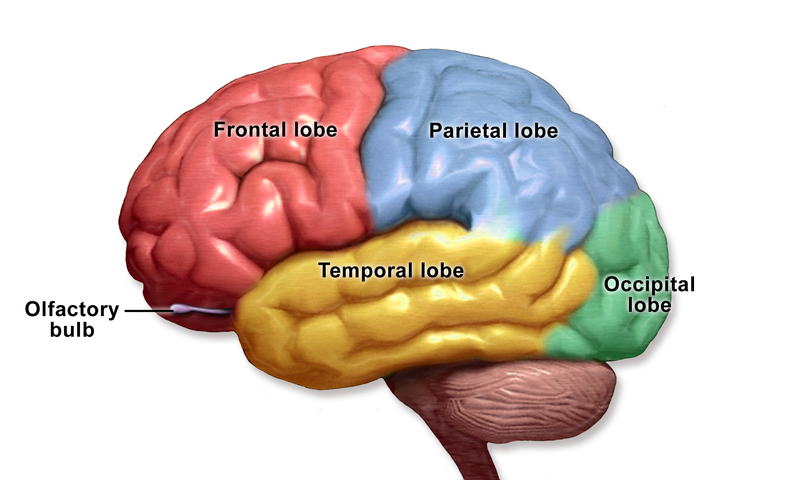 When you use cannabis, transmission between the endocannabinoid receptors (CB1) in your olfactory bulb get suppressed. While it may seem backwards that a suppression of your brain can stimulate your appetite, it’s actually true. Cannabis tricks you into thinking you are hungrier than you really are.

To prove this, researchers genetically engineered mice without an endocannabinoid system in their olfactory bulbs and gave them THC. When they gave these mice THC, they didn’t get the munchies. These genetically engineered mice showed less interest in food and ate less than their totally baked mice cousins. With the foreknowledge that THC stimulates appetite by suppression, it was concluded that the THC was suppressing the endocannabinoid system in the olfactory bulbs of the mice and it played a direct role in controlling their hunger.

So the next time you have the munchies, keep in mind that it’s just the cannabis tricking you into thinking you are hungrier than you really are. Put down the bag of chips, seal it off and walk away. Have a glass of milk to help fill your stomach instead. Eventually your body will readjust and you can beat the munchies!

Designer Weed Accessories: 10 of Our Favorites from February

Smoking Weed and Driving: How to Avoid Getting Caught

Do We Need to Stop Using the Word ‘Stoner’?

6 Things Only Weed Snobs Do