Do you ever shy away from smoking weed at important times, fearing it’ll make you feel lazy, dazed and sloth-like? It means you’re probably smoking the wrong strain – or, to be more specific, the wrong strain for what you’re in the mood for. This article will walk you through the differences.

Contrary to layman’s understanding, cannabis is actually a genus of plant, not a species. Why does this matter? To illustrate, take the genus Canis as an example: it contains both dogs and wolves, from the tiniest Chihuahua to the largest dire wolf. Or our own genus Homo, which now only contains us, yes – but also once held Neanderthals, Homo erectus and those small hobbit-people they found in Indonesia a while back. Very different things, all classified under the same banner.

Just so for cannabis. There are two different species (or strains) in common circulation – not including Cannabis ruderalis, which is shunned by growers due to its negligible amounts of THC – which inspire noticeably different feelings, sensations and urges.

First off, Cannabis indica. In plant form it is short and squat, with large, broad leaves. It’s effects are very body-based, giving what some people call a “body-high”, and others less charitably refer to as “couch-lock”. As such, it’s the perfect strain for kicking back, relaxing and letting the effects wash over you – and for other pleasurable physical activities, such as tucking in to a good meal or having slow, lazy sex. It’s the strain for evenings, weekends and rainy days. Pure indulgence!

READ  How I Use CBD to Medicate for ADHD and Depression

But what if you want to get stuff done? Then it’s Cannabis sativa for you, a strain that is far more cerebral than its counterpart: in layman’s terms, it gives you a mind-high. The key consequence is that you won’t feel too lethargic and sloppy, but relaxed, elated, and gently buzzing instead. So-called cannabis connoisseurs swear by it – even going so far as comparing it to a fine wine – and often wax lyrical about its mental benefits. It certainly seems to inspire a lot more thought and rumination than indica – making sativa perfect for brainstorming, creativity, and work in general. It’s plants are far taller, with longer, thinner leaves. Not sure which species you’ve got? There’s only one way to find out… smoke it!

It’s worth noting that these distinctions aren’t hard-and-fast rules: a lot of other factors contribute to the character and feeling of your high, like your own body chemistry, your mood, and of course the quirks and variations of the particular plant itself. Still, one thing can be said about all types of cannabis – it’s brilliant stuff! 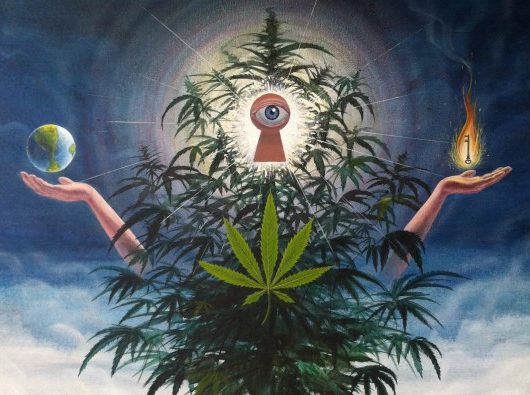 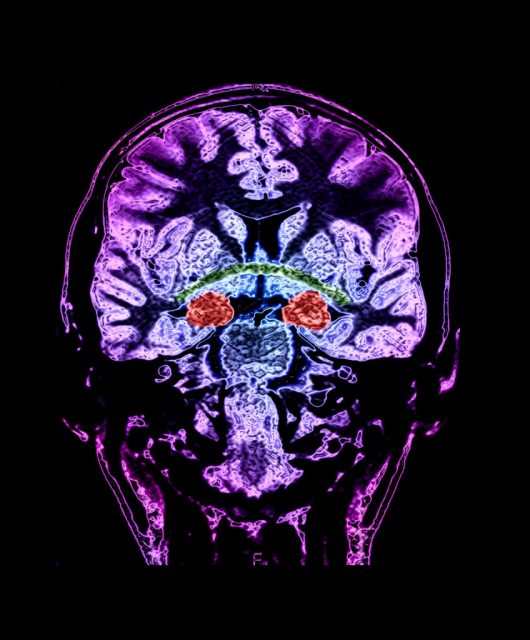