Testosterone is the “mojo” of men – it increases muscle mass, thinking ability, mood, and sex drive. While marijuana has many health benefits, rumors have arisen in recent years about marijuana’s effect on testosterone, and many men are left asking the question, “Does weed lower testosterone?”

The effects of cannabis on testosterone levels are not fully understood. However, the available research does seem to suggest that cannabis consumption could possibly lower testosterone levels, but not by any significant amount. Let’s dig a little deeper into the research…

Overall, the research is not too clear. Some studies have found that cannabis has no effect on testosterone levels, and others have found a slight decrease in testosterone related to cannabis. The compound reputed to be the cause of lowered testosterone levels is THC, which is also the material responsible for the euphoric high (another reason why CBD oil should be considered the true “medicinal” component of cannabis).

Some claim that consumption of cannabis may lead to gynecomastia (enlarged breasts in men, caused by an increase in estrogen and correlated lowering of testosterone). This claim is based on a couple of in-vitro studies where marijuana had some estrogenic effects on rats. However, it is important to understand that no conclusive human link has been established between cannabis consumption and testosterone levels in either direction. Even the research which suggests that cannabis can suppress testosterone invariably has claims like:

“chronic marijuana use showed no significant effect on hormone concentrations in either men or women.”

However, there are two human studies that may be of concern. One Dutch study conducted in 2016 found that sperm concentration was 28% lower in men who consumed cannabis more than once a week. The study had over 1200 participants. Another study found that men who smoked cannabis more than 4 times a week had a significant reduction in testosterone levels, from 742 to 416ng/dL. While these studies show that perhaps weed does lower testosterone levels, they are the only studies to show that significant of a reduction. Which most likely means that there was something wrong with the study design or there was some factor not accounted for, such as other drug use.

So, does weed lower testosterone? The research does point to the fact that weed does lower testosterone levels, but only slightly and in certain instances. Serial smokers need not worry: in all of the studies, the effects were reversible, and weed is definitely not enough to cause gynecomastia as some have suggested.

Author Bio – John Levy is a cannabis enthusiast and a professional blogger covering the latest health topics related to medical marijuana. Currently, he is associated with Pot Valet – an online cannabis dispensary in Santa Monica. John has extensive experience writing about medical marijuana and related products. Follow his company on Google Plus, Twitter, and Facebook.

READ  Crazy Cannabis Tax: How Much Are You Really Paying? 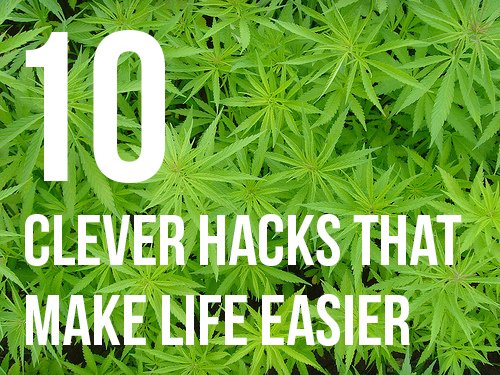