It’s not easy being a parent; it never has been and it’s likely that it may never be, but the challenge does have payoffs. Kids will cry, scream and argue until they’re blue in the face, but by the time they go to head away from home those will be the times you remember the most. In the meantime, there’s a few tricks and tips many before us have left behind, and one of those is to de-stress with a little bit of weed.

There’s nothing wrong with enjoying pot as a parent but, like with all good things, there are certain limits and rules you should follow for your own sake, as well as for that of your kids.

Rule 1: Never, ever, ever smoke in front of or around your kids. Aside from the obvious risk of lung damage introduced you could potentially open the door for many unwanted conversations in the future. Even in legal states it would be kind of difficult to explain to a teacher why you’re smoking in the presence of a child.

Rule 2: Pretend like you’re back in High School trying to hide things from your parents again, and hide your stash! Small children have no idea what weed is or what it does, and when a child doesn’t know about something they tend to mess with it when they do find it. If you’ve got a gun safe or any other lockable container those would be perfect.

Rule 3: Do not smoke if you plan on taking your kids anywhere! Marijuana is proven to mess with your reaction times and every parent knows the difference a single second can make at times. It’s always best to play it safe now than to apologize for not later on.

Rule 4: Don’t beat yourself up! Especially for newer parents things can seem overwhelming at times and it’s only natural to get frustrated. Don’t blame yourself for the things you’re feeling or wanting to get away or to go smoke, it’s going to happen from time to time but that doesn’t mean you’re a terrible person or parent!

Note: Many parents who smoke weed go by a single general rule that sums up when the best times to smoke are: “If it’s not a time to drink then it’s not time to smoke.”

Should I tell my kids about it? 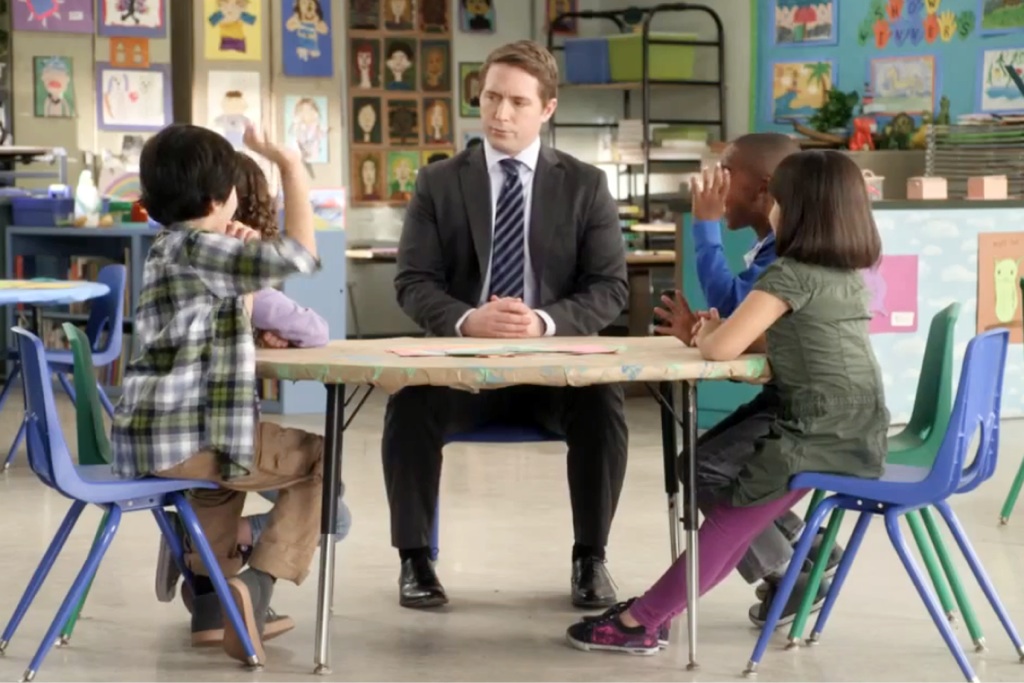 Should I tell my kids about marijuana or my relationship with it? It’s a very important question many parents have asked themselves before, and there is no answer. It’s entirely up to you as the parent whether or not your kids should know, there’s no right way to do things here. You could tell them the facts and allow them to decide when they’re old enough like we already do with things like alcohol, or you could keep it quiet and let their social/educational experiences teach them. The one thing most people agree on however is that a parent should not promote its use, simply lay out the red carpet of facts.

There’s nothing wrong with smoking weed when you’re a parent; it doesn’t make you any worse of a parent than a non-smoker, it doesn’t make you a bad person and it won’t destroy your life. You get to be the type of parent you work at being, remember that and you’ll do just fine!

5 Tips To Help You Actually Get Outside This Summer

25 Household Stoner Tools You Already Own