10 years ago, the very possibility of having your medicinal marijuana delivered by drone would have been a dream, an absurd thought. Today that dream is almost a reality with San Fransisco based start up, Tree’s Delivery, attempting to do just that. With just a few clicks on your phone or via the online order form, you can have medicinal marijuana delivered to you by drone, in just a couple of hours.

A drone, for those of you that don’t know, is an unmanned aircraft – basically a flying robot. Due to the light weight of weed and a drones carrying capacity, using drones for medicinal marijuana delivery could make a lot of sense! The application of using drones as delivery vehicles is not unique to Tree’s, however. Amazon, one of the worlds biggest marketplaces, is exploring the possibility of delivering packages via drones. As you may have guessed there are few laws and regulations that need to be met before you can just start delivering weed by drone, with Amazon still waiting for approval from the U.S Federal Aviation Administration as well. Because of these laws it appears that the startup is only delivering to the San Francisco Bay area at the moment, with many people skeptical that this will be legalized anytime soon. When chatting with Heyner (one of the Founders), he stated that “we may see a vending machine attached to a self-driving car before we see a drone.” However, this isn’t stopping the San Fransisco based start up, who have an army of drones at the ready just waiting for approval. There is also the issue of a heap of drones flying around with little boxes of weed if this is approved. They most likely will become a target and potentially be subject to attacks to steal their glorious little packages before they reach their destination.

The delivery service is only available to those with a medicinal marijuana license, as per California state laws. The startup offers three different boxes for delivery; the bud box, the extract box and the beginner box. The bud and extract box will cost you $149 each, with the beginner box coming in at $99.

Whilst this startup is innovating the medicinal marijuana delivery industry, from the looks of it – approval is a long way off. But the dream is still there. 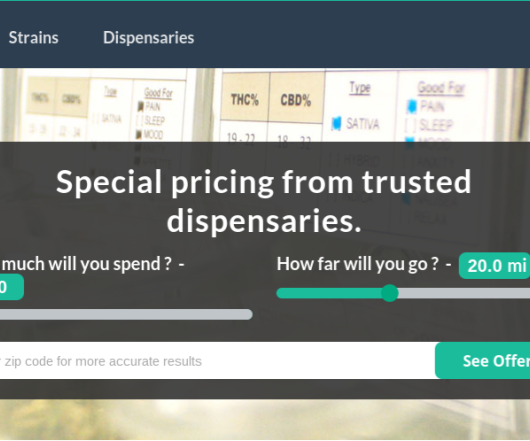 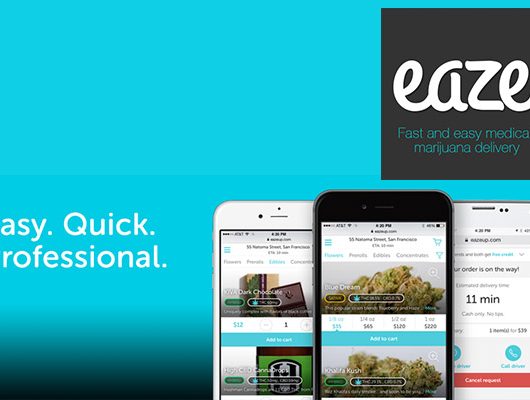