From the beginning of the recreational marijuana movement, the most commonly coined rallying cry was to ‘regulate marijuana like alcohol’. Both substances would be permitted only for those 21+, and driving under the influence of either would still be illegal.

Like so many things, attempting to match the regulation of a substance for the very first time and a substance long-legal, but with a troubled past of its own, the devil is in the details.

One such detail? Pre-employment drug screening.

Who Is Drug Testing in Legalized States?

Companies rarely test for alcohol consumption pre-employment, so drug testing in legalized states for marijuana must soon succumb the same fate, right? Until marijuana is no longer considered a Schedule I substance by the Federal government – alongside heroin and meth – it remains illegal at the Federal level.

Any companies receiving Federal grants and Federal contractors must adhere to the U.S. Drug-Free Workplace Act of 1988, which allows for drug testing of any Federally illegal substance if workplace safety is a concern. The realm of ‘concerning workplace safety’ is still widely debated.

Privately funded companies may also bring charges to employees at the Federal and State level.

This is where things get murky.

Currently, 26 states and D.C. have enacted medical marijuana industries, with 4 states and the District of Columbia legalizing marijuana for recreational use. The bottom line is, in every single one of these medically or recreationally legal states, you have the possibility of being fired, even for off-duty marijuana use. Especially if a case is brought to you at the Federal level. There is some reprieve and exception to this rule, however.

Bottom line is…even in these legal states, you have the possibility of being fired, even for off-duty marijuana use.

While Federal law still supersedes state law, most privately-owned companies would see a case of off-duty marijuana use and its accordance with lawful termination be brought at the state level. According to the Americans with Disabilities Act of 1990, no person shall be discriminated against because of certain qualifying disabilities. This includes discrimination from any subsequent pre-employment rejection or current employment termination.

The determination of ‘qualifying disabilities’ in regards to medicinal marijuana use as well as its determination on possibly discriminating acts is the basis of many state laws that are beginning to slightly swing the pendulum towards the employee. Based on previous court decisions in these states, future persons who use marijuana will be able to argue their status as disabled or discriminated against, and have a court decide accordingly. It does not guarantee someone terminated due to marijuana use to win said case, only the opportunity to. Each state shall determine the appropriate position of employer and employee with regards to appropriate use in and outside of the workplace.

7 Crazy Edibles You Just Have to Try 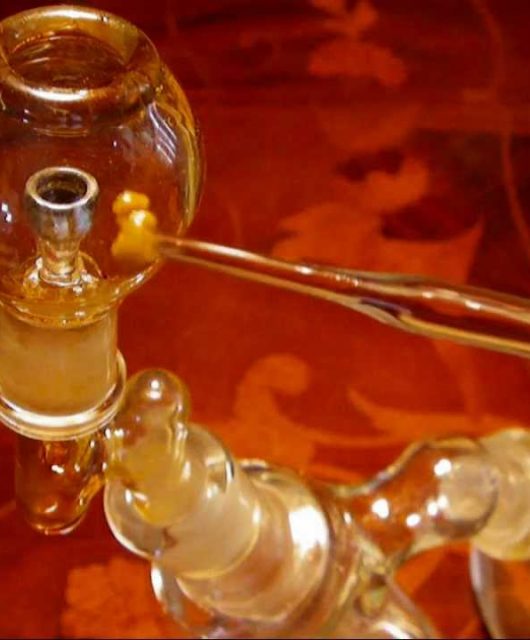 How To Promote Your Cannabis Blog