Do you know how to weigh your herb without a scale? There’s plenty of reasons why someone would want to know how much weed they had left, but not all of those reasons would require you to have a scale on hand. Without it, you could feel pretty SOL, but you don’t have to have a scale to weigh your weed. That’s not to say a scale wouldn’t be a better choice (obviously), though you don’t have to have one in order to get your stash weighed out! These tips and tricks have been time tested by many a stoner, each one capable of approximating your remaining bud!

The Ruler and The Penny

Do you remember attempting to balance a ruler on anything when you were in grade school? What if I told you that if you have a ruler, something to balance it on and a penny from 1982 or later you can weigh your bud? The 1982 and newer pennies weigh in at 2.5 grams each, allowing you to weigh out 2.5 grams at a time! If you’ve got some string, a plastic hanger and some extra time on your hands you can engineer yourself a fantastic scale. As far as what you can use as a counterweight, a U.S. Nickel actually weighs in at 5.00 grams, now here’s how you make it: 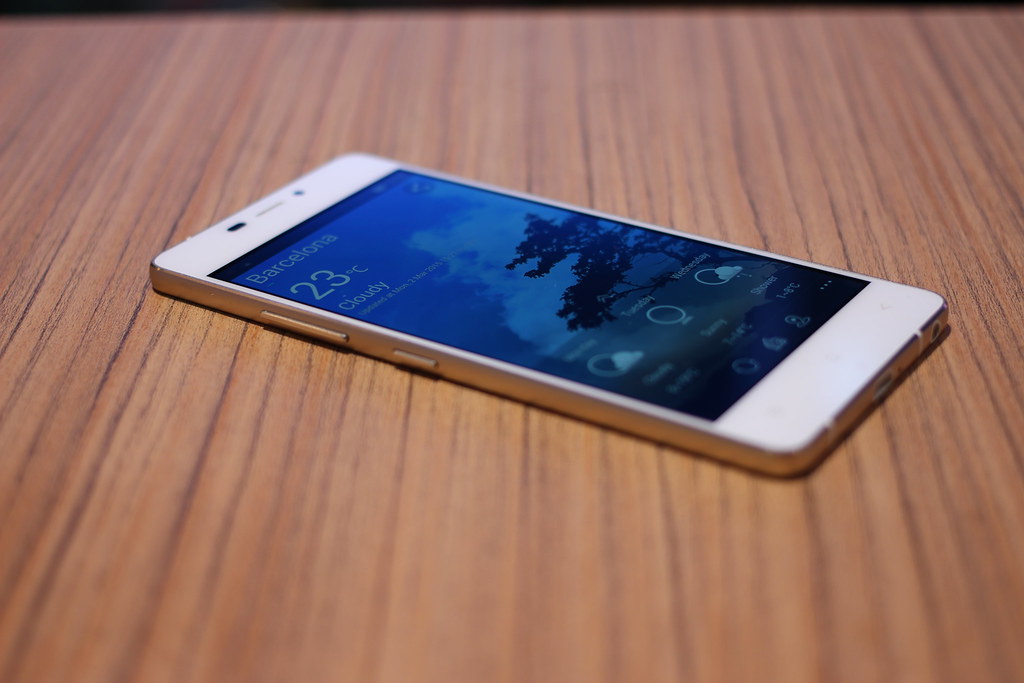 Nowadays technology has advanced far enough that you don’t even need to have a scale to have a scale. Luckily for us, there are a few apps we can use via your smartphone in order to get you sorted. While this is an option for you I feel I should also mention that smartphone weight measuring is still in the developmental stage, so they can be a bit unreliable at times. With that being said, they can definitely help out in a pinch!

There’s no reason you shouldn’t have your weed weighed out if you wanted it to be, regardless if you have a scale or not. Get yourself taken care of with any one of these simple tricks that would each only take moments more of your time than a digital scale would!