“Dabs” is the nickname given to a wide range of cannabis-based concentrates, ranging from CO2 extraction to using solvents, such as BHO and 191-proof alcohol. Typically, dabs are consumed via a titanium nail and glass dome, placed on any common 14mm or 18mm water-pipe stem. The titanium nail is heated up to around 550-700 degrees fahrenheit via a butane or propane torch, and then a glob of the concentrate is placed on the hot nail via a dabbing tool (“dabber”).

The most typical form of dabs is what is called “BHO,” or Butane Honey Oil. It is created by running a solvent, such as butane, through cannabis particles so that the psychoactive elements of the plant are picked up in the solvent, but the non-psychoactive materials (fats, lipids, waxes, plant matter) are all left behind. This puddle of freezing solvent is then slowly heated to evaporate most of the butane, then placed in a vacuum to lower the boiling point of butane and boil the rest of it out without destroying any terpenes (terpenes are what give marijuana its particular taste/odor).

If you are buying dabs from a dispensary, there is absolutely no reason to worry about purity. However, when buying BHO off of the street, one needs to be wary of residual butane. It can taste funny, give a nasty head-rush and even leaves some with a headache. Overall, butane is gross, unhealthy, and a very unnecessary impurity in BHO. When using the proper equipment, it is very easy to purge the BHO of butane the first time around. However, a vacuum chamber is pretty much necessary to thoroughly purge in a relatively short period of time (my runs usually take about 5 days a piece, 4 in the vacuum chamber). Mostly-purged BHO will not be sticky at room temperature, unless the head was too high in the initial purging process, which will cause a sticky goop some refer to as “budder” (and no, not the same butter that goes in edibles).

READ  The Many Benefits of Joint Tips and Filters

The other nicknames for dabs are also heavily dependent on consistency. “Shatter” will break like glass when dropped, and small pieces will snap off easily at room temperature. Shatter is normally a see-through, golden slab. Bubbles in a darker shatter slab can indicate the presence of butane. “Honeycomb” is a dry form of BHO that crumbles easily and has the structure of a honeycomb. Honeycomb BHO is also sometimes referred to as “crumble”. Lastly, the sticky, non-solid BHO that often comes from failed purging or inexperienced users trying to run BHO has a few different names, such as “earwax,” “oil,” and “budder,” as mentioned above.

If you’re still interested in getting your hands on some “dabs”, make sure you go to a dispensary to get the safest, tested, grade available. 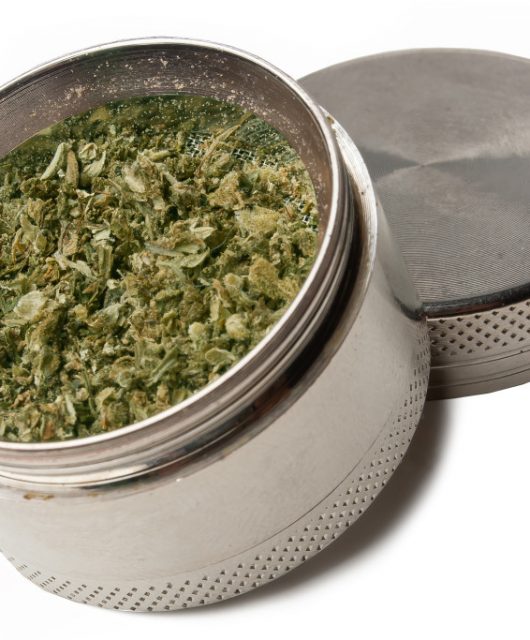 How to Use a Hemp Wick and Wrap your Own