Ever find yourself halfway through a joint, buzzed but not stoned, at a mediocre [5] instead of a heady [8] or [9]? What’s happening is the cannabinoid receptors in your brain are becoming a little too used to your smoking routine – a little blunted, you could say. What you’re in need of is a “Tolerance Break” to sharpen ‘em up again: thankfully, the break doesn’t have to be too difficult or troublesome as long as you approach it in the right mindset.

But first, how long is long enough for a tolerance break? The science says that traces of cannabis linger in the body for almost a month, but even a week’s break does wonders for reducing your tolerance. Case in point: last month I was stranded in Uganda for about eight days (don’t ask why; long story). Up until that point, I’d been smoking every night before bed (and more on the weekends) for a good long while – perhaps close to three months, non-stop. When I finally, triumphantly returned home to my stash, I found my nightly routine was hitting me a lot harder than before: I’d get that deep, fuzzy, disorienting highness – not quite like my first time smoking, but pretty damn close.

The longer you tolerance break the greater the tolerance-reducing effect will be – with diminishing returns. Having conducted a quick poll of a few stoner friends, it seems a tolerance break of two weeks isn’t that much different to that of one month (a whole month’s break would be for the completionists among us, who want all the THC and other cannabinoids out their system, no matter how trace the amount).

READ  Edibles: What’s the Scoop? How to Make Cannabutter and More!

So my advice, for what it counts, would be to take a tolerance break of two weeks, every two months. Or, if you prefer things slightly more regular, a break of one week every month. Either schedule will keep your highs soaring and your stones rolling – not fizzling out like a damp roach.

But how does one go about tackling tolerance breaks – especially two-weekers? We’ve already laid down some righteous wisdom on the subject.

How to Make Marijuana Tincture With Everclear, Coconut Oil, and Other Recipes 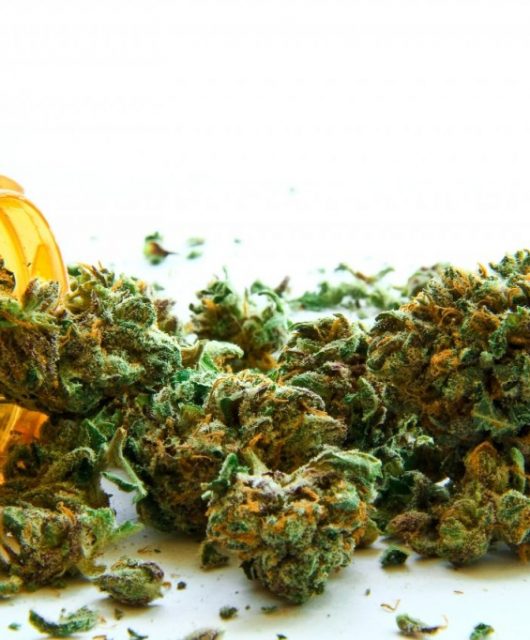