The Marvel universe is set to expand this May with Captain America: Civil War, and the internet is abuzz with talk about the cast. So, naturally, we asked the tough questions — what strain would Steve Rogers smoke? After days and days of research and deliberation, we picked Blue Dot. How did we come to this? Let’s break it down! There’s more to it than just being an American grown strain. 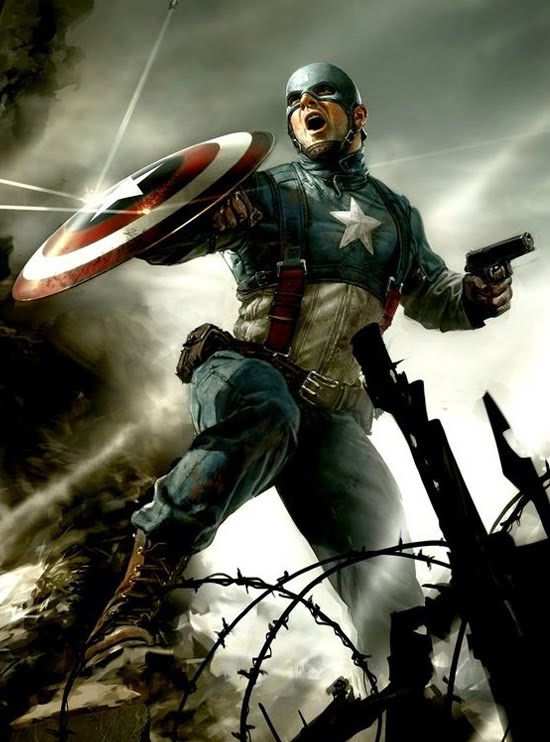 Those are the three main factors about him we used that landed us on Blue Dot. Because each strain brings about a different type of high, trying to find the perfect one for Captain America was a bit challenging. There’s plenty of sativa strains available to hit these points, but none do it in the way we imagined he would enjoy through his everyday activities:

So why Blue Dot?

Have you ever gotten into an argument so nerdy and heated you thought to yourself afterwards, “I should probably cool it?” Try discussing which strain best suits who in the Marvel universe with some other stoner fans, believe me it can turn out just like that before you know it! When we finally did end up on Blue Dot it was because it addressed every point we’d made about the man and through a little experimentation of our own found it was more than we expected.

Captain America is the staple boy of optimism and high-energy without sacrificing your mental state, and Blue Dot fills that role to a T!