Skip the pink stuff and go green the next time you are feeling constipated. Besides being awesome to smoke, marijuana is also a known laxative. In addition to ending nausea and inflammation, marijuana can clean your system of the junk stuck in your gut. It’s sort of like the fiber your parents always told you to eat, except it tastes a lot better.

Now this isn’t some random hack someone came up with after eating too many burritos. No – this is backed by science, although rarely admitted to. Marijuana (in the form of cannabis seeds) has been used as a laxative in traditional Chinese medicine for years and still is. Westerners with irritable bowel syndrome, which commonly causes serious cases of constipation, also know about the all-natural tummy fixing properties of weed. In fact, IBS is an approved disorder for medical marijuana in some states.

How marijuana works as a laxative is still being studied. Some experts suggest the large number of healthy oils naturally present in cannabis may be the reason. Others suggest it is marijuana’s anti-inflammatory or anti-nausea properties that do the trick.

Hemp users believe it’s the fiber in the cannabis plant that makes it so easy to go poop, and the cannabis you smoke is a close cousin to the cannabis you find in a health food store. Yet most people do not eat marijuana seeds, they smoke the flowers. Hemp is also considered to be not as powerful of a laxative as its potent relative.

Understanding how weed could be a laxative is complicated, but getting quick relief is not. The quickest way to escape constipation is smoking a joint or vaporizing bud or concentrate. If you don’t smoke and have access to seeds, you can also create a home remedy by crushing the seeds and mixing it with some extra virgin olive oil. The goal is to pull out the natural oils, which are what get into your system when you consume via inhalation. The oils are all that matter, so don’t bother mixing with food, it will just make it harder for your body to get the good stuff, and also put more work on your digestive system.

For the best results, use marijuana that has not been treated with chemicals or pesticides. You can also purchase medical-grade sublingual products and tinctures from a dispensary. 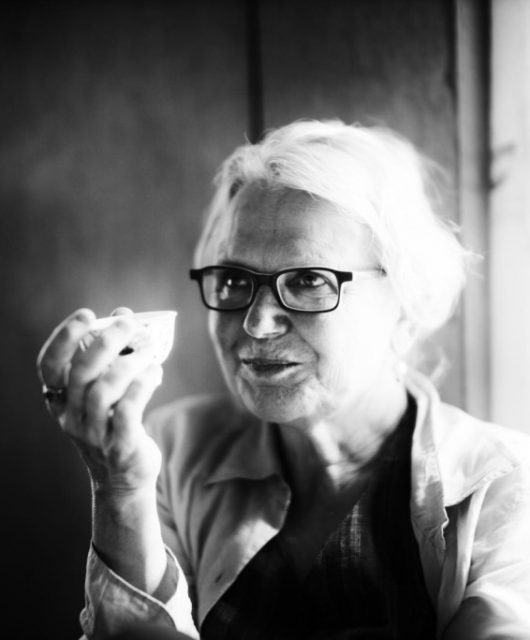