As many of us know, frequent cannabis use can potentially decrease productivity. Mundane tasks can be extremely boring when we adapt to being stimulated by a substance rather than our actions. It’s important to reach a balance in our lives to stay productive.

Motivation and willpower are pivotal – the first steps leading to productivity, growth and ultimately success. They can also be some of the hardest skills to learn. It can be especially difficult if frequent cannabis use contributes to a short attention span or forgetfulness. However, it’s not as hopeless as you might think. Science has recently uncovered that will is easier to improve than previously thought.

Will is defined as “the power of control the mind has over its own actions” on Dictionary.com, but it’s a much more complex topic. Ibrahim Senay of the University of Illinois has observed something interesting during recent studies. In his experiments, Senay explored the driving force of will and motivation: self-talk. We all have an inner narrator constantly weighing our options, planning, and making decisions. The influence of self-talk on motivation is relatively new to science, but it’s a crucial aspect of motivation — right down to the sentence structure.

In his study, Senay made some interesting findings when comparing “I will do this” in self-talk to “will I do this?” This is a seemingly insignificant difference, but it’s not to be overlooked. The key element here is that asking ourselves if we will do a task causes us to approach the situation differently. Assertively stating goals is like setting rules for ourselves that are just waiting to be broken, leaving little room for being imperfect. This often leads to discouragement. Giving yourself the freedom of choice leads us to ponder the potential of pursuing the goal and consider the consequences of putting it off. It encourages natural, innate motivation, rather than forcing it. Even further, it allows us to fail without being a failure and avoid discouragement, improving motivation overall.

READ  The 5 Most Surprising Health Benefits of Cannabis

For example, in one of Senay’s experiments, participants were presented with the task of writing out either “will I?” or “I will.” Those instructed to write out the question performed better on the following task of solving anagrams. In another experiment, individuals signing up for a gym membership were split into two groups and presented with either the question “will I exercise?” or the statement “I will exercise”. The subjects conditioned to have a wandering mind (the “askers”) showed more commitment and performed better than the others (the “tellers”). When researchers inquired about why they were motivated to exercise, the askers explained that they were “taking responsibility for [their] health”. The tellers, however, typically reasoned that they would feel “guilty or ashamed” if they didn’t exercise.

It’s important to acknowledge that, depending on the individual, regular consumption of cannabis as a part of our lifestyle requires that we put a little extra effort into staying productive. Whether you’re aiming to become more active, pursue a hobby, or be more productive in general, a simple first step is to tune into your inner narrator, increase motivation and avoid discouragement by asking, not telling. Will you? 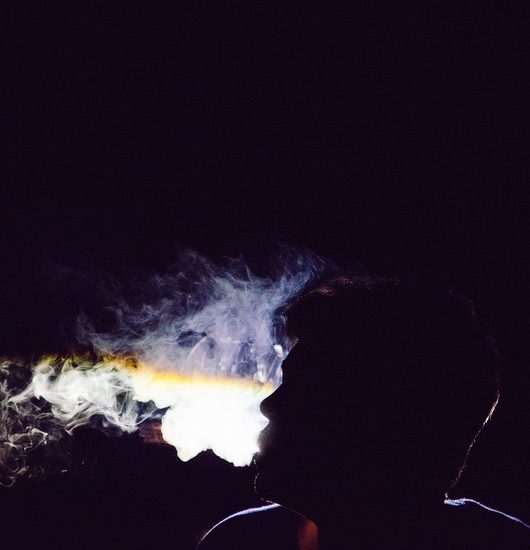