Where will cannabis be legalized next? Full-fledged cannabis legalization: is it only a matter of time? Before we get to the odds on the topic de jure, a little context.

Cannabis was a part of America’s consciousness long before Harry Chapin’s song “Taxi” was on the airwaves in the early 1970s, and even before grass enthusiasts endured days of rain at Woodstock a few years earlier.

A swath of modern musicians and other celebrities continue to be staunch advocates of cannabis and its legalization. (Snoop Dogg even has his own product line, Leafs by Snoop!) But the same can’t be said of lawmakers, so it was somewhat startling when Republican Congressman Dana Rohrabacher recently admitted that he had used cannabis to help deal with persistent pain from arthritis. “First time in a year and a half that I’ve had a decent night’s sleep,” he said in a speech to the National Organization for the Reform of Marijuana Laws, according to CannabisRadio.com.

The medical use of cannabis is legal in Rohrabacher’s home state of California, part of a patchwork of conflicting state and federal laws which let some light up in peace while tossing others in prison for years.

The good news: the tide appears to be turning as state after state consider the issue. Pressure from advocates and from the medical community about the benefits of medical cannabis in State A make it difficult for State B to vote against similar proposed laws. And, at last word, the sky had not fallen in the five places – Alaska, Colorado, Oregon, Washington state, and Washington, D.C. – which have legalized cannabis for recreational use.

More good news: polls show that a clear majority (55-percent) of Americans favors unfettered legalization, up from a meager 12-percent in the Woodstock days. Millennials are clearly on board (68-percent) and, in total, 94 million Americans acknowledge trying cannabis at one time or another. Our very own Nevada is slated to vote on legalization of recreational use on November 8, and polls again look positive.

Despite the obvious support, hundreds of thousands (more than 700,000 as recently as 2014) are arrested every year for various legal transgressions, and thousands are imprisoned. It’s little solace that, under President Obama, the feds have taken a hands-off approach except when major suppliers and sellers are involved.

As more and more states move toward some form of legalization, there is little chance that the Republican-controlled Congress will act any time soon. Donald Trump has been on both sides of the issue (no surprise there), and Hillary Clinton seems to have moved from opposing any change in federal law to neutral on medical use and wait-and-see on the recreational side. It looks like neither wants to alienate voters on an issue that is still divisive.

Those of us who favor full legalization will have to be content with continuing to push the rock slowly up the hill, hoping against hope that the federal government will come to its senses, legalize the drug completely, and help us avoid state-by-state trench warfare.

When that day does come, we can get together and share a tray of brownies, maybe courtesy of Snoop!

READ  The Advantages of Dabbing Vs Smoking

What does the immediate future hold for cannabis in America and the celebrities who endorse it? Let’s look at the odds.

Which state will be next to legalize recreational cannabis?

The odds are on which will be the next state to legalize recreational cannabis use in the USA. Nevada leads the charge, with Maine a close second place. The medical cannabis haven of California is third in predictions.

Nevada and Maine are already locked into a November vote, and polls in both states favor legalization. The polls are a little more convincing in Nevada. Florida polls are also encouraging, but the state is only slated to vote on medical use. The rest of the bunch are still collecting signatures in hopes of putting the question to the people come November 8.

Where will recreational cannabis be legalized next?

Which celebrity is most likely to launch a cannabis product line?

Well, Snoop released Leafs, who is going to be next to follow in the footsteps of an old time toker like the Snoop? Check this! If you want to learn more about launching a cannabusiness, do some reading here and here.

READ  Learn How Changes to Washington’s Cannabis Laws Can Affect You, Your Business and Your Medication

This article first appeared on OnlineGambling.lv titled “Cannabis Odds: Blunt talk about legalization” and has been reproduced with full permission. 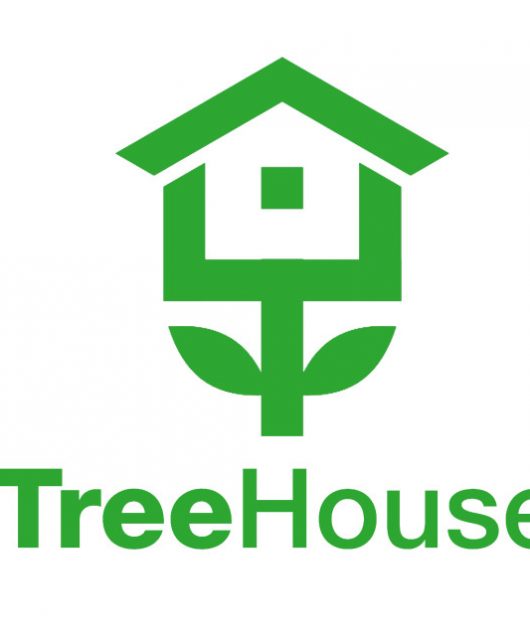