While I don’t encourage binge drinking or binge smoking, people experimenting with substances are bound to do as humans have done for years: experiment further. Some might even play games – weed games.

This guide is designed to help you and your fellow partygoers maximize your group fun by suggesting some novel, creative weed games. Read on for some ingenious, inventive tips that’ll make your Friday or Saturday night party amazing!

A quick disclaimer: I want to encourage the use of safe smoking during these weed games. Be careful with the herb. Do not treat cannabis any differently because it is now legal; consume and medicate safely and responsibly.

A great start to a night of weed games. Before the party starts, gather the 3-4 hosts (it typically takes a household to host a party, right?) and light a nice big joint of, say, a gram. When passed to you, hit the joint as you normally would, but DO NOT exhale. Instead, hold your hit in until the next time the joint comes back your way.

Repeat until the joint is gone. Not a complex or rousing weed game, but certainly an effective way to get incredibly high very quickly!

Hot tip: Play these cannabis games while watching Up in Smoke tour with friends. It is completely fun and funny if you’re into Eminem, Dr Dre, Snoop and family.

READ  The Myth of Cannabis as a Gateway Drug

Bowls, blunts, and bongs: This game has it all! Played like the classic drinking game King’s Cup, 3 B’s employs a standard 52-card deck. With time and effort, this could make for an epic night of smoking, socializing, and playing weed games.

Place the playing cards face down in a circle around a centerpiece bong loaded with buds, and an ashtray for burning blunts. Take turns flipping over the cards to reveal the faces. Each card value will have its own way to participate. (Note: The game also assumes that players will be casually smoking in addition to the game, not just required tokes.)

It can be fun to take the time one day before the party to get high and hash out (pun intended) the rules for what happens with each card value. If you’re in a time crunch, here are some suggestions:

READ  How to use Reclaim: Clean and Collect

If you’ve heard of a Strikeout, this is the same thing except replacing the shot and beer with other types of smoke. Take any 3 different types of marijuana consumption — not including edibles — and load them up.

Line the 3 pieces up in a row for easy access.

Take a hit of the first vessel: DO NOT EXHALE.

Take a hit of the second vessel: DO NOT EXHALE.

Take a hit of the third vessel: EXHALE all three vessels’ smoke simultaneously.

Pro-tip: True pro smokers will swallow after the third hit. This is known in the streets as a “Santa Anna.”

Welcome to the major leagues!

How to Make THC Wax 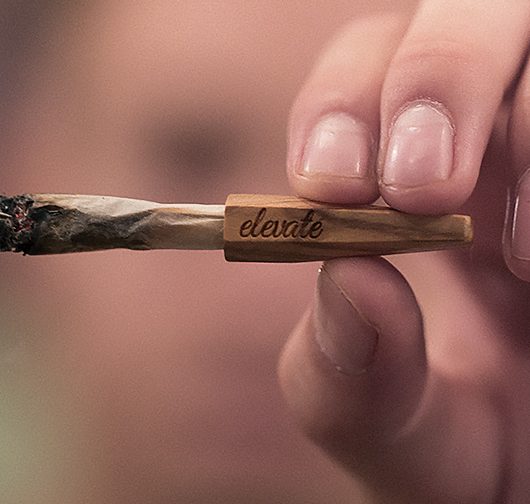