The legalization of medical marijuana in several states has been driven by the discoveries of many health benefits of cannabis. Through informed research and sufficient lab testing, marijuana is proven as a great cure for nausea and neuropathic pain (pain resulting from damaged nerves). Below are an additional five surprising benefits of marijuana:

Slowing the Spread of Cancerous Cells

A recent study shows that marijuana compounds slow the growth or even kill different types of cancer cells. This study has also been done on animals, and has shown that certain cannabinoids reduce the spread of some types of cancer. Cannabis is now prescribed as an alternative medicine for epilepsy. In a recent study done by the American Academy of Neurology, 137 people were put under marijuana medication for 12 weeks. The 27 patients who were suffering from atonic seizures (symptoms common in epileptic persons) recorded a 66.7% decrease in the occurrence of seizures. 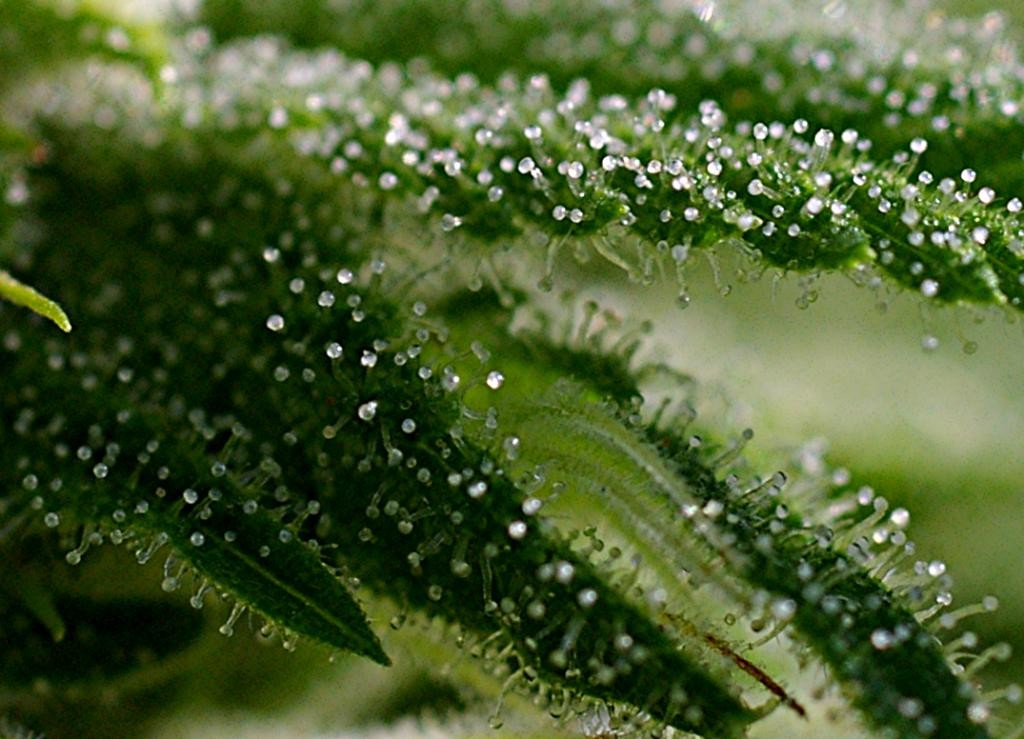 Marijuana has long faced the stereotype of being a drug that kills brain cells. A study done by The International Journal of Neuropsychopharmacology suggests that CBD, a chemical compound of marijuana, can help grow brains cells.

Cannabis contains Omega-3 fatty acids that lower blood pressure, reduce risks associated with cardiovascular disease, and may prevent Alzheimer’s. Marijuana is one of the few plants known to contain Omega-3.

Maintenance of the Entire Body 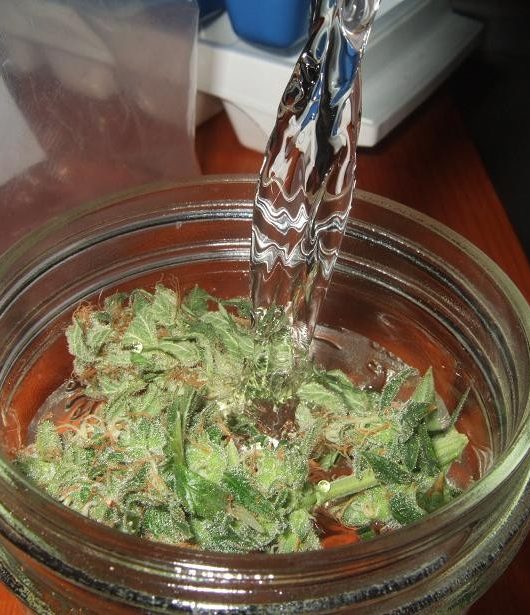 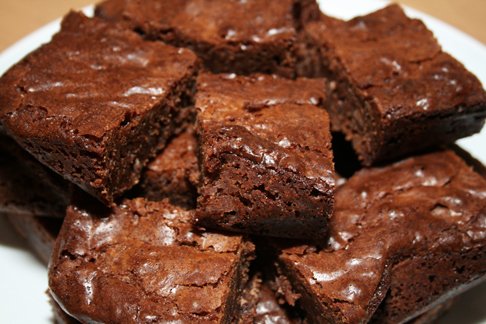 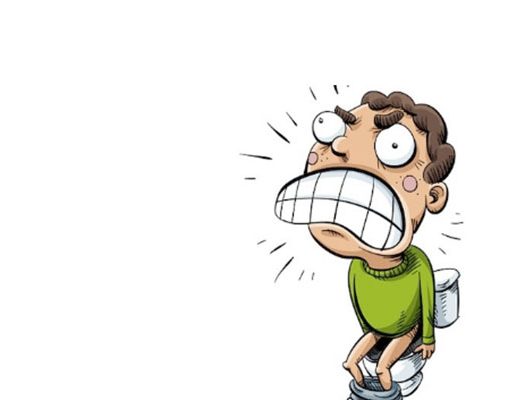