I normally don’t go to big events or concerts because I don’t like the big crowds and the grumpy people. Plus, I have to stand in line forever just to get a $12 hotdog. But, when I heard that the Cannabis Cup was coming to my hometown of Denver, CO, I couldn’t pass up the chance.

Before I went to the Cannabis Cup, I went to my glass shop and a couple dispensaries to see if they could tell me a little about what to expect this year and if they were bringing anything to the Cup. They all told me that this cup wasn’t going to be a lot of fun because of all the rules that they had in place, such as a designated smoking area, no free samples, and no purchasing of marijuana. I was starting to doubt whether or not I was going to go.When I got to the Cannabis Cup I knew I was going to stand in line for at least two hours before I even got inside. I had made sure to pack the essentials: pipe, bud and a lighter. I started talking to some of the people in line and because we were all smoking and having a good time the time flew and we got inside in no time.

When I finally got inside I went to left and started looking at every booth. There were head shops and glass shops and the Not-So-General Store. You could buy almost every vape on the market and any bong you can possibly imagine seemed to be there.

The best part about the Cannabis Cup were the people. Because everyone was so stoned they were all super nice. If you bumped into someone they would start apologizing and then say “Happy 420!” You could walk in to just about any group and they would be more than willing to share their bud with you.

As for free stuff; well I came home with so much free stuff that I’ve had to give some of it away. I have coupons, medicated lemonade and edibles. There isn’t a shortage of free stuff at the Cannabis Cup.

If you ever get a chance to go to the Cannabis Cup you should take it. It will be one of the most fun things that you ever do.

Exclusive: Interview with David Mathews, founder and CEO of Billowby.com! 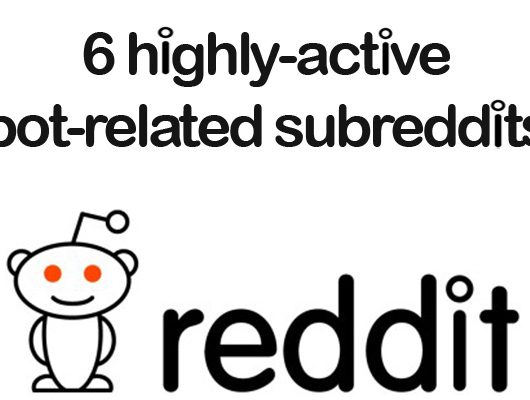 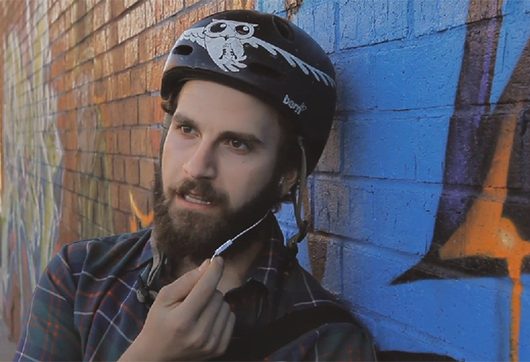