While it a personal choice to use marijuana and its derivatives, it is important to note that there is plenty of information out there concerning the effects it can have on the human brain still in development. Evidence suggests that while the long term effects of Marijuana on adults are rarely of concern, this is not the case with children and teens.

Marijuana use can actually change the structure of the developing brain in young people. According to Krista Lisdahl, director of the brain imaging and neuropsychology lab at University of Wisconsin-Milwaukee:

“… during the teenage years, our brain is getting rid of those connections that weren’t really used, and it prunes back. It actually makes the brain faster and more efficient.”

This process helps the brain function more efficiently in the ways it processes and understands new information, makes judgments, thinks critically, and remembers things we learn. If any of these early connections are hindered by the use of marijuana, they may be rendered inactive and lessen the effectiveness of critical thinking and even academic performance later in life.

Studies suggest that the amount of marijuana ingested even shows a significant effect on measured IQ in the young people involved in trials by as much as 8 points by adulthood. The younger a person was when they began ingestion, the greater the long term loss of IQ, while those that never used it showed no decrease at all. Adults who smoked marijuana as teens also showed decreased skills in decision making and memory tests.

READ  How to Use a Hemp Wick and Wrap your Own

It is important to note that many of the marijuana users tested started at a lower IQ, possibly skewing the results somewhat, but all of the relevant studies showed different degrees of the same trend of decreased cognitive skills. It would appear that a baseline lower IQ has a correlation with the actual likelihood of use in teens which can indicate a chicken and the egg type of dilemma which needs to be addressed in further study.

We can expect that since long term studies of marijuana use are now legal to perform in several states without federal approval there will be a wealth of information available in the relatively near future to help narrow the scope of the effects of THC on the developing brain. In the meantime, suffice to say it should be avoided or at least severely limited in use by those that have not reached adulthood. 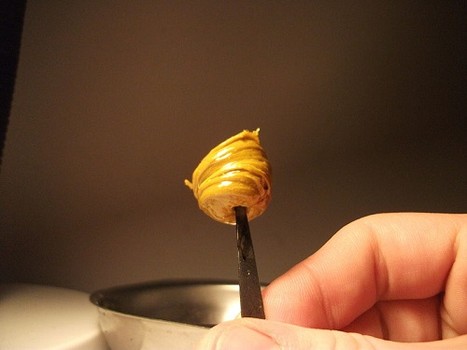