High Maintenance is an ongoing Vimeo web series created by Katja Blichfeld and Ben Sinclair (both involved in 30 rock) that started in 2012. There are 19 episodes to date, roughly ten minutes each, and this past 4/20 it was announced that HBO has ordered six television episodes of it to air!

The show focuses on a weed delivery man referred to as “The Guy” (played by Sinclair) as he delivers the magical plant to clients in New York City. With each episode titled after the person he delivers the cannabis to (i.e. Stevie, Helen, Trixie), you are able to live vicariously through Sinclair as he not only delivers weed but begins to take on the role of a traveling therapist or guru for the people he delivers it to. The show has a very new-age and fresh sense of humor, similar to the feel of the up and coming cannabis industry.

Check it out here:

Critics seem to like it as well. Users on IMDb gave it an 8.7/10 and Blichfeld herself even has some good things to say about it:

“We long had this dream to create something — a film or a short, or a Web series — to get out all these weird stories that have happened to us over the years,” Blichfeld says. “If something felt false to us, if we hadn’t experienced something ourselves, or didn’t have a first hand account for experiencing something, we didn’t feel comfortable portraying it.”

Check out this great web series during your next sesh, and be sure to share your favorite lesser-known web series below! 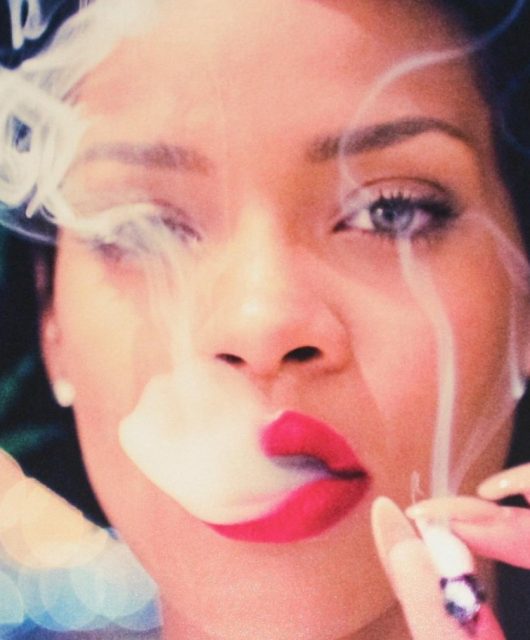 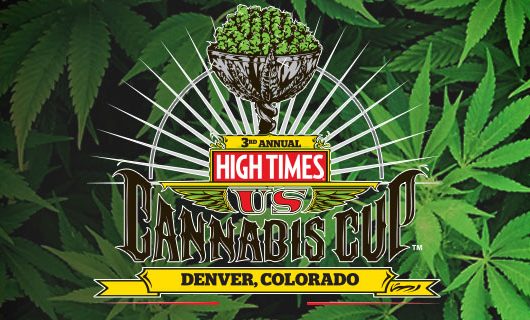