This article is part of our series on Weed Etiquette. Check out the rest of the series here!

There’s a right way and a wrong way to do just about anything these days, and the same can be said for introducing someone to marijuana. Everyone remembers their first time smoking, whether good or bad, so try and make theirs a good one! With these simple etiquette rules, anyone that wants to smoke with you for their first time won’t end up regretting it.

What Not To Do When Introducing Someone To Marijuana 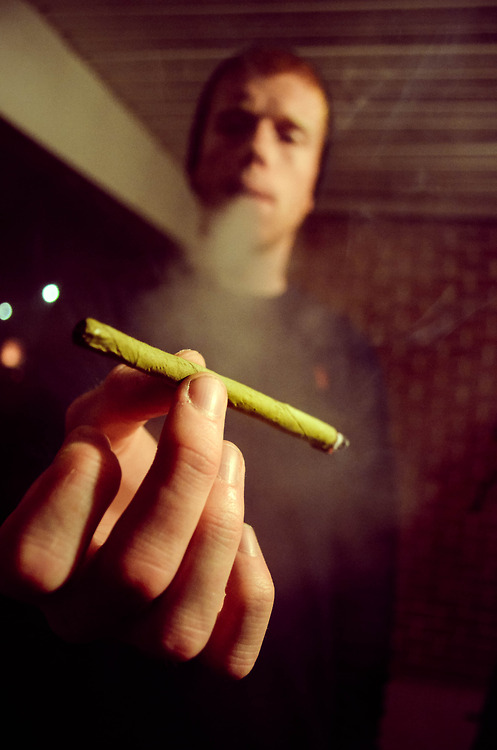 One of the biggest issues myself and many others had when contemplating smoking is how some people can act about it; the more pressure you put on someone to give it a shot the less likely they’ll be to actually want it. There’s no need to keep throwing it at someone when they’ll try it on their own time. 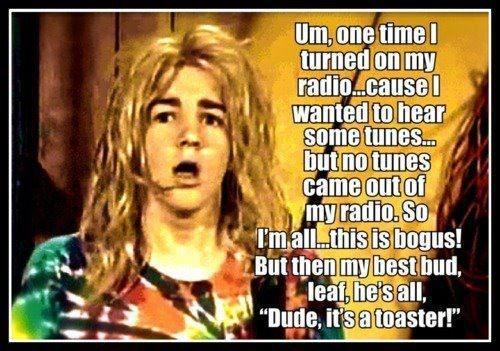 If someone is brand new to smoking pot and has no idea what to expect yet, one of the worst things you could possibly do is to smoke them into oblivion. Sure, it’s fun for you because you know what’s coming — they don’t. If you set the pace beforehand they’re more likely to find a comfortable, enjoyable high than if you go full space-man right off the bat!

Don’t Make Fun of Them

Please, don’t make someone feel self-conscious the first time they dabble with greens. Yes, they’ll probably cough and say some silly things, but remember you’re all there for a good time! When you’re introducing someone to marijuana, don’t make them feel shy!

Things You SHOULD Do

The munchies are a monster all on their own, and when you’re stoned for the first time you get your first true glimpse at what everyone means when they talk about it. If your plan is to stay inside or to go out somewhere in nature, just try to make sure there’s something to munch on and something else to clear up the inevitable cottonmouth, it helps. 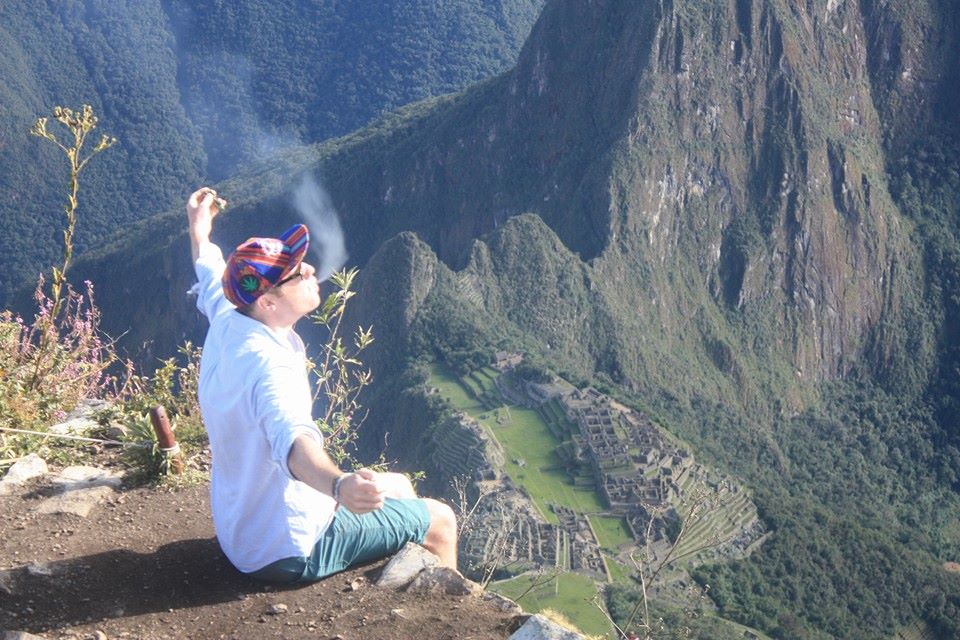 Unless you’re absolutely sure they’re up for an adventure, someone’s first time (hehe) should be somewhere they find most comfortable. If they love being outside, take them on a hike; if they prefer being indoors then smoke at home — give them the option, and make sure to account for potential anxiety issues when you offer. Weed is supposed to help you relax, so try not to make it a stressful experience for your friends! If you know there’s problems going on try to avoid them until a little later, there’s nothing wrong with letting them enjoy their peace for just a moment. Unless their problem is murder; in that case you should probably call the police!

Throw on Some Tunes or a Film

You know how easy it is to space out after you smoke, so throw on a good movie or a good album; you could even play some video games, just make sure there’s something to do. It’s almost impossible to hold a conversation when you first start smoking, so choose what you think is best for who and how they are.

READ  The Best 4/20 Celebrations You Need to Check Out!

Don’t let them go in without having a clue what to expect; that’s one of the best ways to get them to “freak out” when they finally do smoke and it can completely ruin the experience. Tell them what they should expect to feel, explain what’s going to happen in their head and in general and overall just ensure they’re not “blind” to the facts.